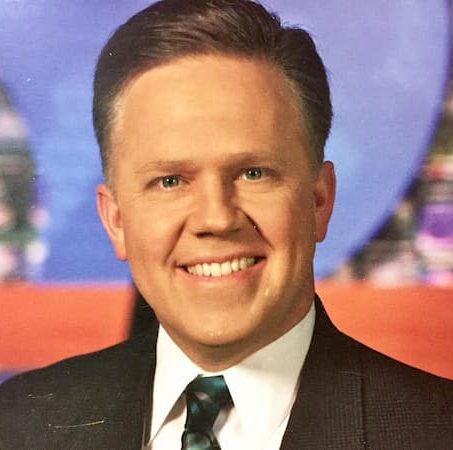 Mike Hart is an American anchor and reporter at 23ABC, KERO-TV. He serves as the 23ABC’s morning show anchor. Mike has also worked as a boxing ring announcer since 1992. Ever since, he has appeared on ESPN, Fox Sports and also Showtime in shows all over the country, from the Playboy Mansion in Beverly Hills to the stockyards in Austin, TX.

He also works as the PA voice of the Bakersfield Condors.

Being born in Detroit, Hart has lived in six states. He attended five different grade schools and also two high schools. He attended Arizona State University from where he graduated in 1986.

Hart joined KERO-TV in May 1991 as a weekend sportscaster. He since worked his way up through different ranks eventually landing to his current position.

His job’s highlight is the excitement of live shots and also anchors the desk. Hart also works on special reports. On the 50th anniversary of the Kern County earthquake, he wrote, produced, edited and anchored 23ABC’s one-hour special report entitled, “On Shaky Ground.”

Hart was born in Detroit. He has not shared any information regarding his date of birth nor his age. It is also not yet known when he celebrates his birthday.

Hart was born in a family of six siblings. His father attended Notre Dame. He has one sister and four brothers who all live in Scottsdale, Arizona. Hart has not shared any further information regarding his parents and siblings.

Hart is married to Lori with whom he has two sons, Michael and Cody. His family is very much active in Arabian horse shows with numerous horses in training. Two of their horses, Bonphire and Pikasso have taken home a U.S. National Championship and a U.S. Sport Horse Championship.

Hart is very active in several local charities and also finds time to volunteer at his son’s school. His family has planted roots in Bakersfield and Kern County. They all look forward to growing with the community for years to come.

Hart’s annual salary ranges from $40,460 to $44,000. This is according to a survey done on the average salary of a news anchor in Bakersfield.

Through his long-time journalism career, Hart has earned great fortune to his name. However, his exact net worth is not yet revealed.