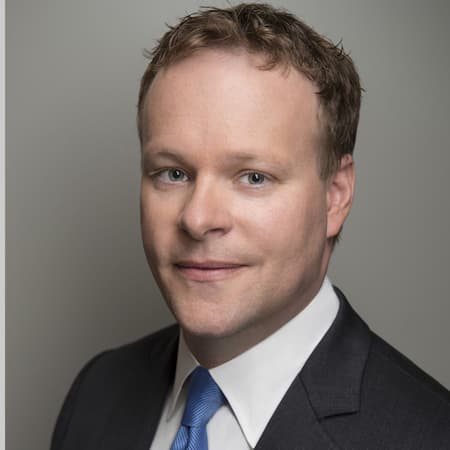 Christopher Andrew Licht abbreviated as Chris Licht is a famous American television newsman and producer. He has been the chairman and CEO of CNN since May 2022. He is prominently known as the showrunner and executive producer of The Late Show With Stephen Colbert as well as CBS’s executive vice president of special programming. Moreover, he is known for playing launched Morning Joe on MSNBC and the reboot of CBS This Morning. 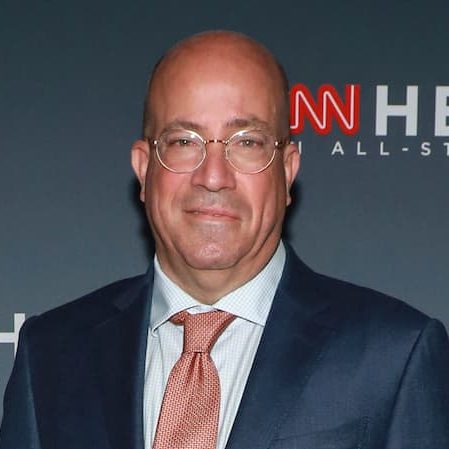 Jeffrey Adam Zucker popularly known as Jeff Zucker is an American media personality and executive.
Jeff in the years between January 2013 and February 2022 was the president of CNN Worldwide. Previously Zucker was the CEO of NBC Universal. 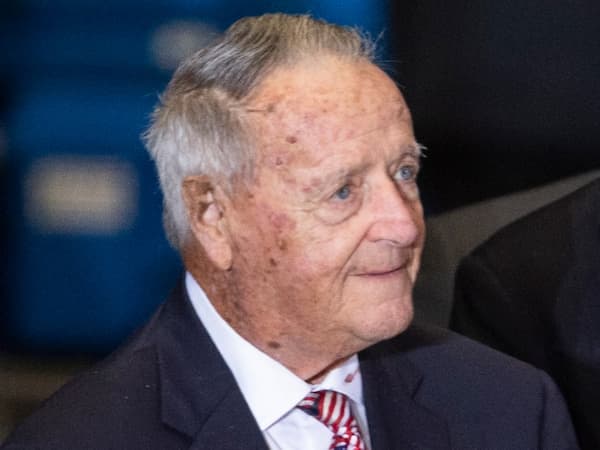 Who is Bobby Bowden? Robert Checkler Bowden (Bobby Bowden) is a retired football coach. He is well known for coaching the Florida State Seminoles football team from 1976 to 2009. 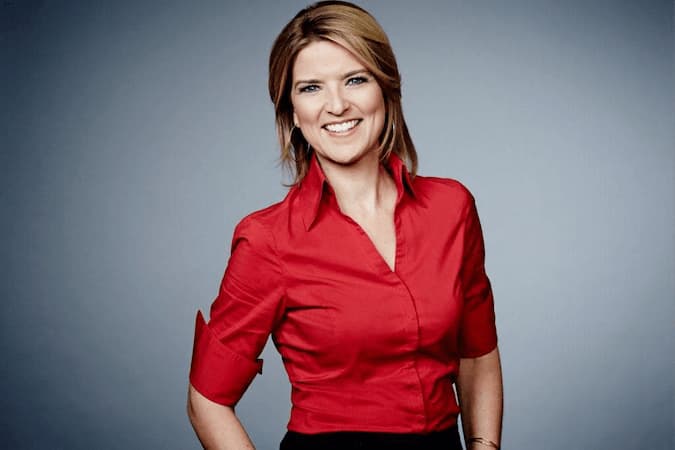 Christine Romans is an American journalist who serves as an anchor and chief business correspondent for CNN. She also hosts of CNN Money. 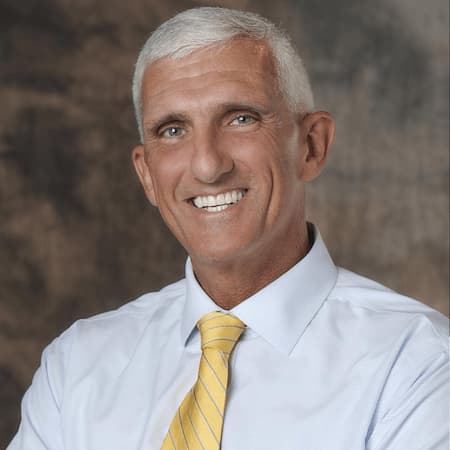 Mark Hertling is national security, intelligence, and terrorism analyst for CNN. He is a former US Army officer where he served for 37 years. 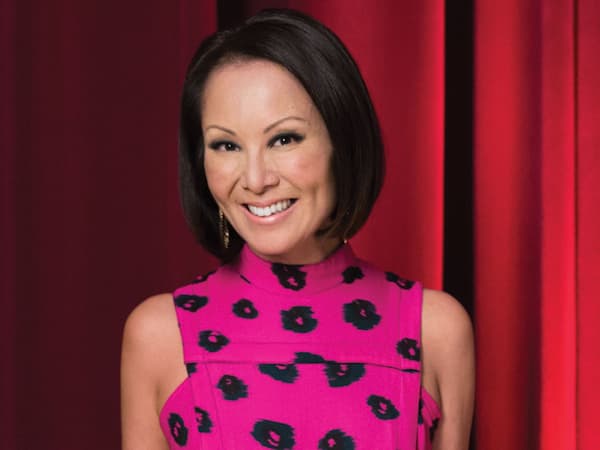