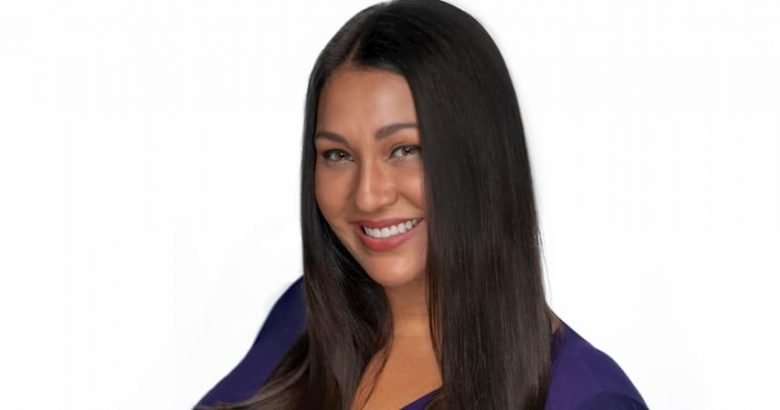 Alex Bell is an American multi-media journalist and weekend weather anchor for 23ABC. She was born in Ohio.

Bell attended California State University -Los Angeles from 2016 to 2018. She later earned a Master of Science in Journalism from the University of Southern California where she attended between 2018 and 2019.

Bell worked as an intern for CNN in the Greater Los Angeles Area from February 2018 to May the same year. In her role, Bell actively searched for new stories and assisted in editing and producing content.

She also conducted interviews in the field and logged them for sound bites to produce packages. In September and October 2018, Bell worked for The Washington Post at the Washington D.C. Metro Area. She reported and produced content in an IGTV series that generated over 20,000 views.

This story focused on pertained to the political climate of USC’s campus. She was a multimedia journalist for USC Annenberg Media in Greater Los Angeles Area for 11 months from July 2018 to May 2019. She covered local and national stories cross-platform. In the newsroom and in the field she conducts interviews, research and also produces day of air stories.

At NBC News, Bell served as a Dateline intern from October to December 2018 at Universal City, California. Bell was responsible for conducting research for stories, preparing material for interviews, logging interviews and also setting up studios for interviews. She always actively searched for new story ideas.

She later served as an intern on NBC4 News from January to May 2019 in Universal City, California.

Bell joined 23ABC in August 2019 in Bakersfield, California. There, she serves as a reporter and weather anchor. When not in the newsroom, Bell enjoys cooking, horseback riding, and traveling.

Bell was born in Ohio. However, no information regarding her date of birth is revealed. It is also not yet known when she celebrates her birthday.

Bell keeps her personal life very private. She has not yet shared any information regarding her parents and siblings if she has any.

Bell keeps a low profile on her personal life. Information about her dating life has not yet been revealed and she has also not been linked to anyone.

Bell annual salary ranges from $40,460 to $44,000. This is according to the average salary of a news anchor in Bakersfield

Through her work in journalism, Bell has earned a fortune to her name. However, her exact net worth is not yet revealed.