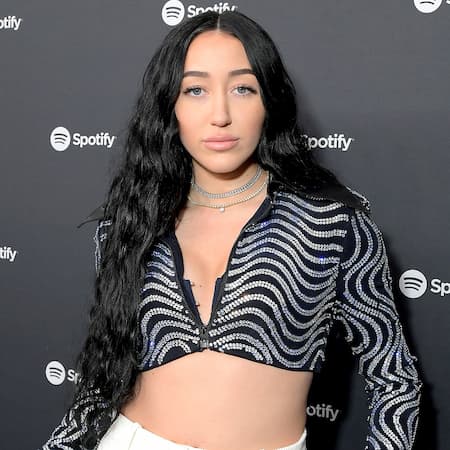 This article will answer every question you have about Noah Cyrus. Below are some of the frequently asked questions about her.

Who is Noah Cyrus?

Noah Lindsey Cyrus is an American well-known singer and actress. She voiced the titular character in the English dub of the film Ponyo (2008) as a child actress as well as having minor roles on shows like Hannah Montana and Doc. She then made her debut as a singer in 2016 with the single “Make Me (Cry)” featuring Labrinth, which peaked at No. 46 on the Billboard Hot 100.

Moreover, she has released three extended plays: Good Cry (2018), The End of Everything (2020), and People Don’t Change (2021). On September 16, 2022, her debut studio album, The Hardest Part was released. And she was nominated for Best Bew Artist t the 63rd Annual Grammy Awards.

How Old Is Noah Cyrus?

Who are Noah Cyrus’ Parents?

Does Noah Cyrus have Siblings?

She received her education at San Fernando Valley School but later she was homeschooled.

News on the internet shows that she is currently single as of November 2022. But has been in several relationships.

An Acting Career She began her acting career at the age of 2, playing Gracie Hebert on the 6th episode of her father’s TV show Doc. In 2009, she was a background dancer in the film Hannah Montana: The Movie (with her real-life older sister) and played a small role in six episodes of the Disney Channel original series Hannah Montana.

She then appeared in the straight-to-DVD film Mostly Ghostly: Who Let the Ghosts Out? (2008) where she was spotted as a Trick or Treater. Her first film role was in 2009 in the English version of the Japanese anime feature film Ponyo, in which she voiced the titular character. Moreover, she performed alongside Frankie Jonas and sang the English version of the theme song to that film. Between 2009 and 2010, she ran a web show with Emily Grace Reaves called The Noie and Ems Show. In 2021, she guest-starred in the seventh episode of the horror anthology series American Horror Stories, playing a character named Connie.

It was announced on November 15, 2016, that she had signed a record deal with Barry Weiss’ record label named Records and later signed a management deal with Maverick under Adam Leber. That same day, she released her debut single “Make Me (Cry)” featuring English singer Labrinth. In December 2016, she released an acoustic performance of “Almost Famous”. Moreover, she has provided vocals on the song “Chasing Colors” performed by Marshmello and Ookay which was released in February 2017

After the release of her single “Lonely”, in 2019, she teamed up with the Crystal Campaign and released a merchandising collection called The Lonely Collection which funds were collected for The Jed Foundation. This is a non-profit organization in the United States that exists to protect emotional health and prevent suicide for American teens and young adults. Later, she joined the mobile app Depop and put on sale her own old clothes, and its funds were also donated to The Jed Foundation.

Noah Cyrus’ Salary and Net Worth