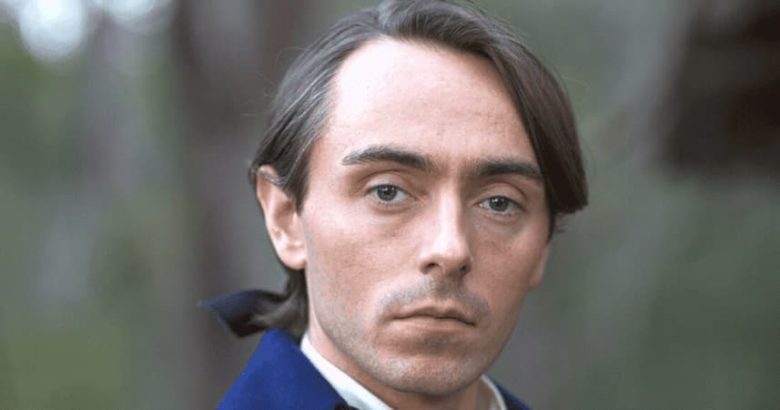 This article will answer every question you have about David Dawson. Below are some of the frequently asked questions about him.

Who is David Dawson?

He received a Laurence Oliver Award nomination because of his work on stage playing Smike in the 2007 production of The Life and Adventures of Nicholas Nickleby. His other notable appearances have been in the 2009 production of Comedians, the 2010 production of Posh, and the 2011 production of Luise Miller.

How Old Is David Dawson?

He is 40 years old as of November 2022, having been born on September 7, 1982, in Widnes, Cheshire, England. David shares his birthdate with celebrities such as; Rosie McClelland, Miniminter, Eazy-E, Elizabeth I of England, Sophia Lucia, and many more.

Who are David Dawson’s Parents?

Does David Dawson have Siblings?

He has a younger brother by the name of James Dawson.

He received his high school education at Fairfield High School and Warrington and Vale Royal College. After high school, he attended The Royal Academy of Dramatic Art in 2002 and left in 2005.

News on the internet shows that he is possibly single. But is a part of the LGBTQ community.

He wrote a play called Divorced and Desperate at the age of 17, which ran at the Queen’s Hall Theatre, Widnes for three nights. Later after one year, he wrote and starred in the play The Boy in the Bed at the Tower Theatre, Islington with financial backing from Barbara Windsor and Julie Walters to whom he had written for help. In 2005 after leaving RADA, his first professional role was as an understudy to Kevin Spacey as the eponymous hero of Shakespeare’s Richard II for Trevor Nunn. Moreover, he has appeared in the television shows; Doc Martin, The Thick of It, Secret Diary of a Call Girl, and Peaky Blinders. Also, he played Harry Parr-Davies in the BBC drama Gracie! about the life of English singer Gracie Fields.

Next, he starred as Coronation Street creator Tony Warren in the BBC drama The Road to Coronation Street. He also went on to play in three episodes of the second series of Luther for the BBC as Toby Kent. In 2012, he appeared in two BBC Two literary adaptations, playing Bazzard in The Mystery of Edwin Drood and Points in The Hollow Crown. Later, he appeared in the first three BBC-produced series of Ripper Street. In 2016, he appeared in BBC One’s version of The Secret Agent. And went on to portray David Collins in the BBC Two series Banished and King Alfred in BBC America and BBC Two’s historical drama series The Last Kingdom. He then starred in the 2022 film My Policeman alongside Harry Styles and Emma Corrin, with critics praising his performance.

David Dawson’s Salary and Net Worth

His salary is not mentioned on the internet but has an estimated net worth of between $3 and $5 million.