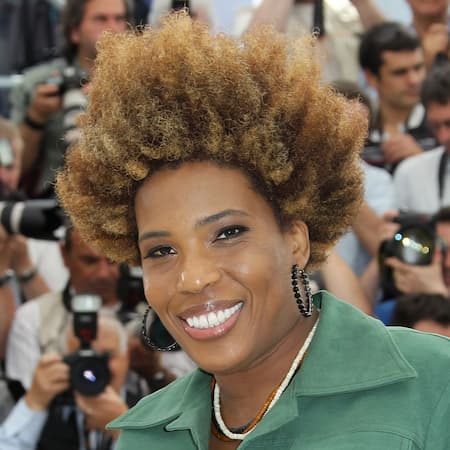 This article will answer every question you have about Macy Gray. Below are some of the frequently asked questions about her.

Who is Macy Gray?

Natalie Renee McIntyre famously known by her stage name Macy Gray, is an American R&B and Soul singer, songwriter, musician, actress, and record producer. She was heavily influenced by Billie Holiday for her distinctive raspy voice and singing style.

Macy has received five Grammy Award nominations as well as released ten studio albums. Gray being an actress has appeared in a number of films including For Colored Girls, Idlewild, Lackawanna Blues, Scary Movie 3, Spider-Man, The Paperboy, and Training Day. Gray is famously known for her international hit single “I Try” taken from her debut album On How Life Is.

How Old is Macy Gray?

She is 54 years old as of February 2022, having been born on September 6, 1967, in Canton, Ohio, U.S. Gray shares her birthdate with celebrities such as Asher Angel, Lil Xan, Payton Delu Myler, Maddie Gray, Ava Majury, and many more.

Who are Macy Gray’s Parents?

She was born to Richard McIntyre (Father) and Laura McIntyre (Mother) her mother was a math schoolteacher. Gray also has a stepfather by the name of Otis Jones who was a steelworker.

Does Macy Gray have any Siblings?

She received her high school education in more than one high school including a boarding school. Gray then attended the University of Southern California, where she studied scriptwriting.

Gray was married to Tracy Hinds but divorced after about two years of marriage. They married from 1996 to 1998. Her husband was a mortgage broker.

Gray while at the University of Southern California used to write songs for her friend. While she was working as a cashier in Beverly Hills, she then met writer-producer Joe Solo. And together they wrote a collection of songs and recorded them in Joe’s studio. Macy then got signed by Atlantic Records but was dropped from the label after the departure of A&R man Tom Carolan who had signed her to the label. After leaving Atlantic Records, She landed a record deal with Epic Records in 1998.

In 1999, Gray recorded her debut album entitled On How Life Is. The album became a worldwide smash with the first single “Do Something” stalled on the charts. The second single from the album entitled “I Try” was a banger and made her first album a success. This song was one of the biggest singles of 1999. Gray went ahead and won the Grammy Award for Best Female Pop Vocal Performance in 2001 for her song “I Try”.

Gray released her second studio album entitled “The Id” and featured appearances by John Frusciante. The album was also a success as it peaked at number 11 on the Billboard 200 and number 1 on the UK Albums Chart. Macy appeared in the movie Spider-Man in 2002 and contributed a remix of her song “My Nutmeg Phantasy” to its accompanying soundtrack. That very same year 2002, she appeared on the Red Hot Organization’s compilation CD in tribute to Nigerian Afropop pioneer Fela Kuti. Macy released her third studio album “The Trouble with Being Myself” in 2003. “When I See You, the album’s lead single became a top-forty hit in the UK and a radio hit in the US Massive hits and a live album were afterward released: The Very Best of Macy Gray (2004) and Live in Las Vegas (2005).

Gray released her fourth studio album “Big” in March 2007. “Finally Made Me Happy” and “Shoo Be Doo”, the two singles were released from the album. Her third single from the album “What I Gotta Do” was featured on the animated film Shrek the Third soundtrack. Gray’s fourth album features collaborations with Fergie, Justin Timberlake, Natalie Cole, and Will.i.am. Macy performed at the Brazillian leg of Live Earth at Copacabana Beach on July 7, 2007, in Rio de Janeiro, Brazil. She then launched a new campaign in 2008 under the name “Nemesis Jaxson” with the single “Slap a Bitch” Gray recorded a soundtrack for the film Confessions of a Shopaholic. The song entitled “Don’t Forget Me” was recorded in early 2009.

Gray’s first single “Beauty in the World” from her fifth studio album “The Sellout” is Is featured in the final sequence of the final series “Hello Goodbye” of the ABC Ugly Betty television series. The lead single in her fifth album was also used as a promoter for Internet Explorer 9 by Microsoft. Both singles from the album “Beauty in the World” and “Lately” debuted at top 10 hits on the US Billboard Hot Dance Club Songs Chart.

Macy signed a deal with 429 Records in 2011. Her sixth studio album “Covered” was officially released on March 26, 2012. Gray participated as a guest in the Sanremo Festival on February 16, 2012, performing alongside Gigi D’Alessio and Loredana Berte. In an interview with Oprah Winfrey’s Where Are They Now Gray opened up about her problems with drug abuse. Following the interview was the release of her album The Way released in October 2014.

Gray’s ninth studio album “Stripped” was released on September 9, 2016, and was produced by Chesky Records. The album debuted at no 3 on the Billboard Jazz Chart. Gray was also featured in Ariana Grande’s song “Leave Me Lonely”. Macy was featured on the single “Out of Love” in 2020 by Canadian band Busty and the Base. She also competed in season three of the Australian version of The Masked Singer in 2021 as “Atlantis”. At the 2022 NBA All-Star Game, Gray performed The Star-Spangled Banner on February 20, 2022.

Macy Gray’s Salary and Net Worth

Gray being a prominent musician for quite some time has an annual salary of $3.4 million and a net worth of $20.4 million. 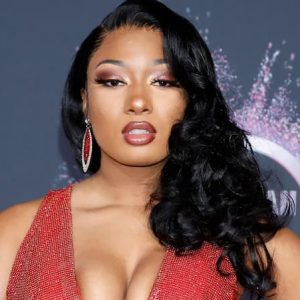 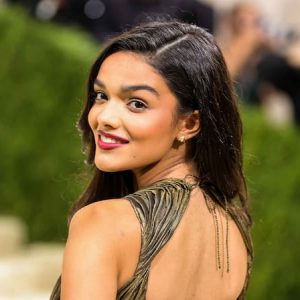 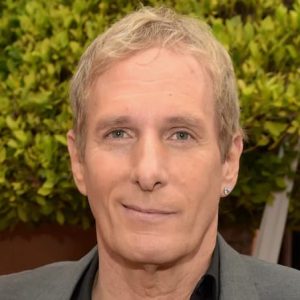