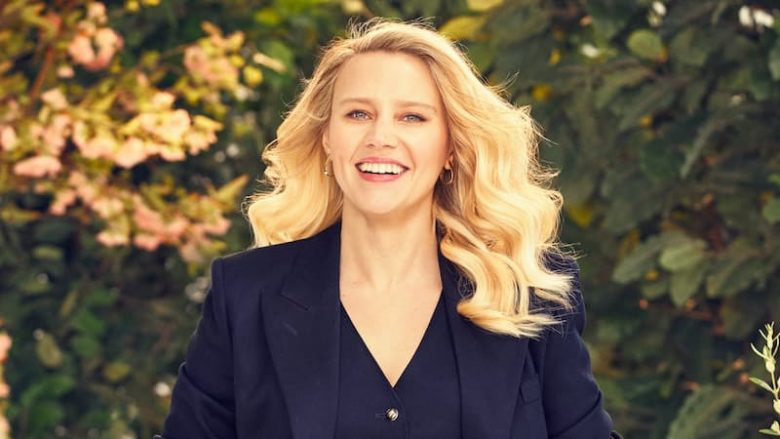 This article will answer every question you have about Kate McKinnon. Below are some of the frequently asked questions about her.

Who is Kate McKinnon?

Kate McKinnon Berthold is a famous American actress, comedian, and writer. She is widely known for her character work, and celebrity impressions on the sketch comedy series, “The Big Gay Sketch Show (2007-2010) and Saturday Night Live (2012-Present)

How Old is Kate McKinnon?

She is 38 years old as of March 2022, having been born on January 6, 1984, in Sea Cliff, New York, U.S. McKinnon shares her birthdate with celebrities such as;  MattyB, Rowan Atkinson, Polo G, Alex Turner, Norman Reedus, and many more.

Who are Kate McKinnon’s Parents?

She was born to Michael Thomas Berthold (Father) who was an architect, and Laura Campbell (Mother) a parent educator.

Does Kate McKinnon have Siblings?

She has a younger sister by the name of Emily Lynne Berthold, who is an American actress, director, writer, and stand-up comedian.

She is dating Jackie Abbott, a photographer, and an actress.

She joined the original cast of Logo TV’s, “The Big Gay Sketch Show in 2007, where she was a cast member for all 3 seasons. McKinnon has performed live sketch comedy regularly at the Upright Citizens Brigade Theatre in New York City since 2008. Kate has worked as a voice-over actress and has voiced characters for series such as Ugly Americans, The Venture Bros, Robotomy. She won a Logo NewNowNext Award for Best Rising Comic in 2009, and in 2010 was nominated for an ECNY Emerging Comic Award. McKinnon appeared in the Kennedy Center Honors as part of a tribute to Lily Tomlin in 2014. Kate also starred in the reboot Ghostbusters in 2016, alongside Melissa McCarthy, and fellow SNL cast members Leslie Jones, and Kristen Wiig. She has made appearances as a voice actress in series like The Simpsons, and Family Guy.

A Career at Saturday Night Live

A Career Work as a creator

Besides SNL, Kate also co-created and co-stars in the web series Notary Publix with her sister Emily Lynne. Together with Lynne, they have created and released the fantasy-comedy Audible audio series Heads Will Roll, which premiered in May 2019. The show features guest appearances from Audra McDonald, Bob the Drag Queen, Meryl Streep, Peter Dinklage, Queer Eye’s Fab Five, and Tim Gunn.

A Career in other work

McKinnon has appeared in a number of commercials for the Ford Focus in 2015. Also in 2016, she co-hosted the 31st Independent Spirit Awards with Kumail Nanjiani. Kate has played a supporting role in the movie “Yesterday” in 2019.

Kate McKinnon Salary and Net Worth