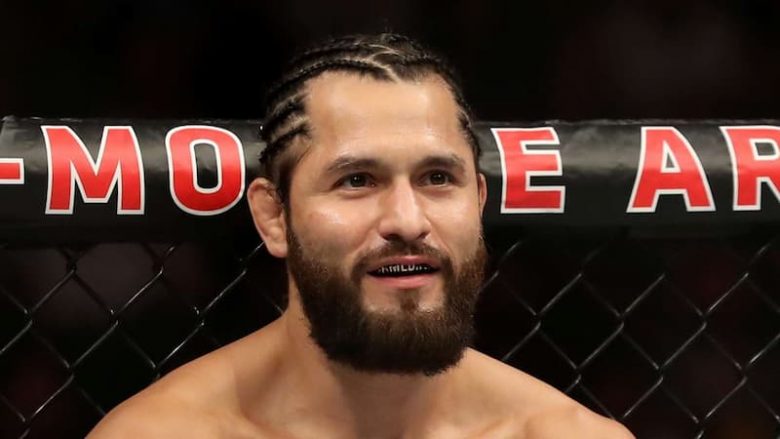 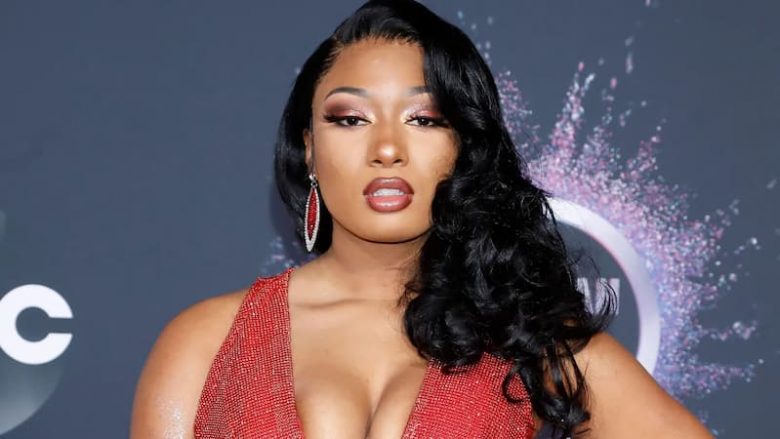 Megan Jovon Ruth Pete famously known as Megan Thee Stallion is a famous American rapper. She first became popular when videos of her freestyling became popular on social media platforms such as Instagram. In 2018, she signed to 300 Entertainment where she released the mixtape Fever (2019) and the EP Suga (2020) both of which peaked in the top 10 of the Billboard 200. 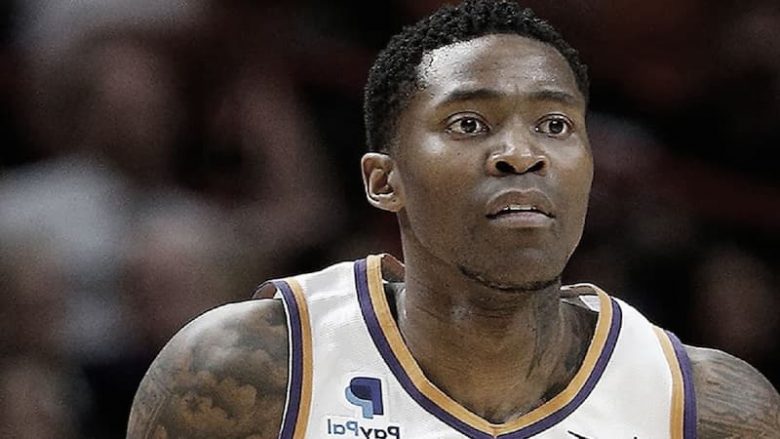 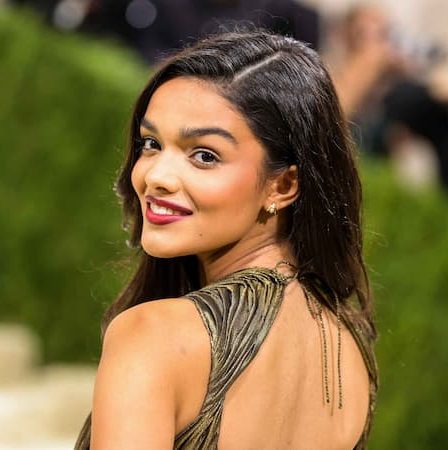 Rachel Anne Zegler is a notable American actress and singer. She won the Golden Globe Award for Best Actress-Motion Picture Comedy or Musical, for playing Maria Vasquez in the musical drama West Side Story (2021). This made her the first actress of Colombian descent to win the award as well as the youngest recipient at 20 years old. In 2022, she was included on Forbes’s “30 Under 30” list. 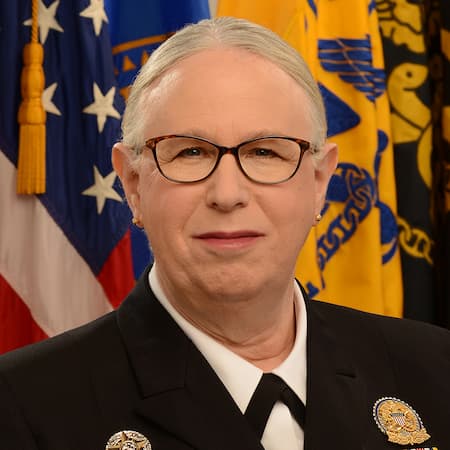 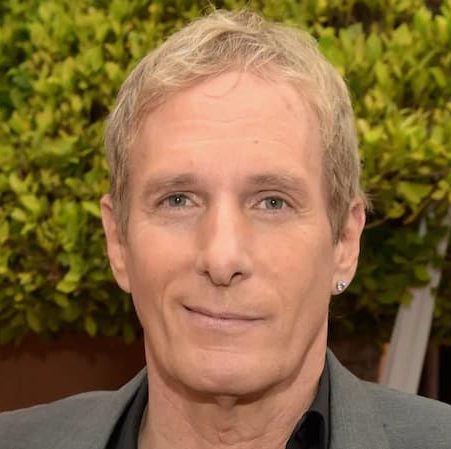 Michael Bolotin professionally known as Michael Bolton is a famous American singer and songwriter. From the mid-1970s to the mid-1980s, he originally performed in the hard rock and heavy metal genres. Both on his early solo albums and those he recorded as the frontman of the band Blackjack. 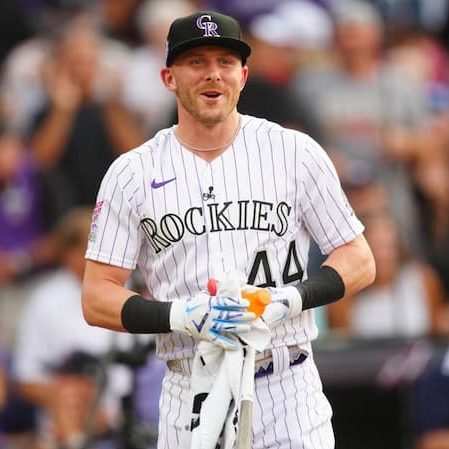 Trevor John Story is a notable American professional baseball shortstop who is a free agent. He has in MLB (Major League Baseball) for the Colorado Rockies. In 2016, he made his MLB debut. And on April 8, 2016, set an MLB record for a rookie by hitting home runs in each of his first four games. And in the month of April, tied the MLB rookie record for home runs. 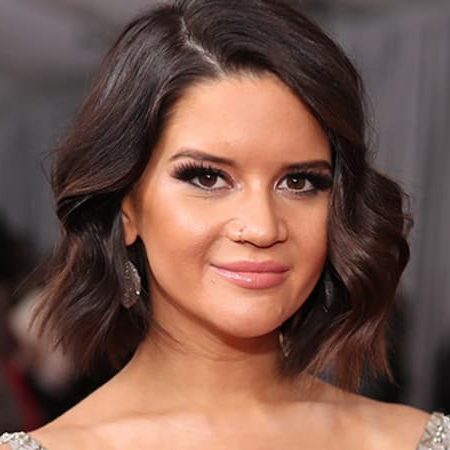 Maren Larae Morris is a well-known American singer-songwriter. Although she is rooted in the country genre, she also blends elements of pop, R&B, and rock. She enjoyed singing as a child and started performing in her preteen years and toured throughout Texas. Maren in her late teens and early twenties released three studio albums on independent record labels. To pursue a career in country music, she relocated to Nashville, Tennessee. She signed a publishing contract and later a recording contract following the streaming success of her 2015 self-titled EP. 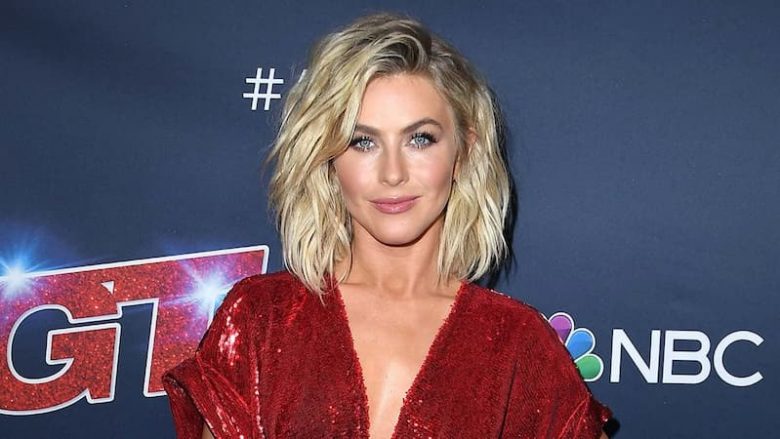 Julianne Alexandra Hough is a famous American dancer, actress, and singer. She joined the cast of ANC’s Dancing with the Stars in 2007, as a professional dancer, winning two seasons with her celebrity partners. In 2009, she left the show but later returned in 2014, to serve as a permanent judge on Dancing with the Stars, a position she held until 2017. 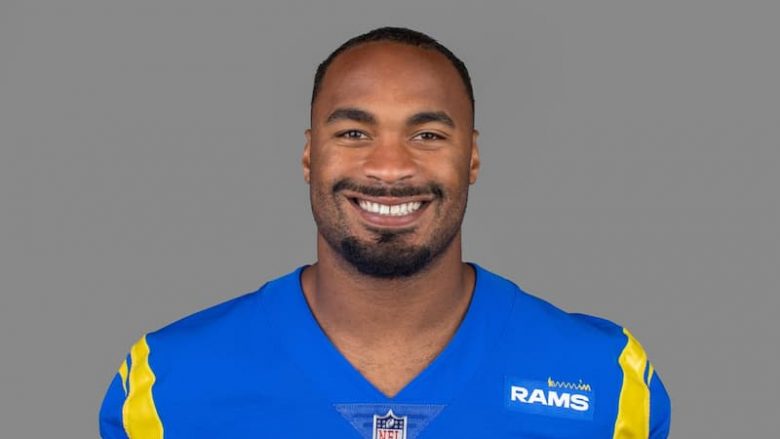