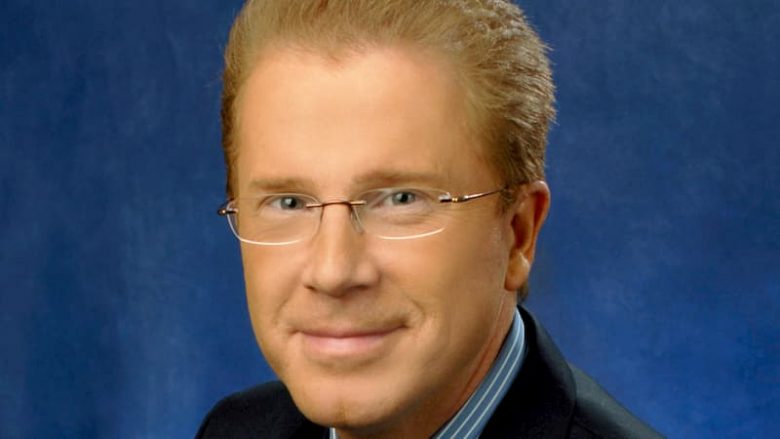 John Elliott is an American meteorologist on WCBS-TV (CBS 2) where he joined in January 2007. CBS 2 is the CBS owned-and-operated television station licensed to Los Angeles, California, United States. It serves as the network’s West Coast flagship outlet.

Elliott began his weather casting career at WRBL-TV, the CBS affiliate in Columbus, Georgia. He then moved to KGET, the NBC affiliate in Bakersfield, California changing his role as a news anchor. There, he served as a morning news anchor. He later worked for XETV-TV in San Diego. There, he served as an anchor on the Fox station’s morning newscasts.

Elliott moved to NBC News in June 2002 as a television anchor. He served as morning news anchor appearing weekday mornings on NBC on “Early Today” and as a correspondent on MSNBC. At MSNBC, he served as a 2004 MSNBC presidential campaign correspondent in the battleground state of Iowa. Elliott has also reported from numerous bases and posts throughout the USA. As troops were deployed for the war in Iraq, he spent time onboard the USS Abraham Lincoln.

Elliott has received numerous honors and awards for his work in reporting. He is a recipient of the California Associated Press award for Best Weathercaster

Elliott joined CBS 2 in January 2007. Initially, he served as a meteorologist on “CBS 2 News This Morning” and “CBS 2 News At Noon.” Eliott was later moved to the weekends. His fellow WCBS-TV news team includes:

Elliott keeps his personal life very private. He has not yet disclosed his date of birth. However, according to some sources, Elliott is about 65 to 66 years old as of 2019.

Elliott is very close to his mother and he does not hesitate to write sweet messages and posts for her on mother’s day.

Elliott is happily married to MaryEllen Ford-Elliott. On their anniversary in 2017, John posted a photo of the two.

Elliott and his wife MaryEllen have a daughter, Elizabeth together.

Elliott has earned greatly from his journalism career. However, his net worth is not yet disclosed to the public.