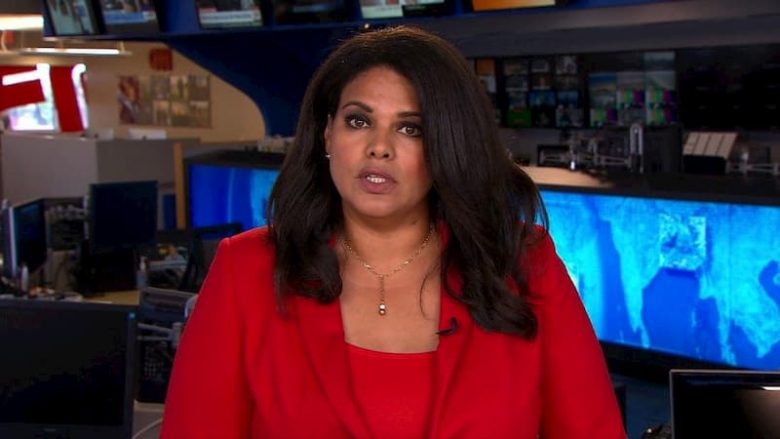 Prior to joining CNN, Sidner served as an anchor and reporter at local television news stations in San Francisco, Dallas, Florida, and Missouri. For her work during that time, Sara received multiple awards which include a regional Emmy Award, an Edward R. Murrow Award, and several Telly Awards.

At the New Delhi bureau, Sidner headed the coverage of South Asia. She covered November 26, 2008, terrorist attack in Mumbai’s famed Taj Mahal Palace and Tower Hotel. She covered the whole story that lasted 60 hours 170 people have lost their lives. Sara Sidner had her work in a documentary which showed the 25-year civil war in Sri Lanka, several stints reporting in war-torn Afghanistan, and live coverage of violent political eruptions in Thailand and Bangladesh.

In Chile and Haiti, she covered the aftermath of devastating earthquakes. She was also part of the team that won a Peabody award for CNN’s coverage of the Arab Spring in the Middle East. In Libya, she reported in the midst of rebel fighters during the fall of Tripoli. As a result, her work was recognized across the world. For this coverage, she shared the Achievement of the Year Award from SKY WFTV Women in Film & Television in the United Kingdom in Libya.

Among the countries she has covered stories from are Libya, Taiwan, Egypt, Indonesia, Pakistan, among others. She has covered a wide range of topics such as terrorism, business, social and cultural issues. Sidner led CNN’s coverage in Ferguson, Missouri where protests continued for months after an unarmed black teenager was shot and killed by a white police officer.
Other CNN correspondents and reporters include:

Sidner keeps her personal life very private. She has not yet shared any information regarding her family background. However, she was born to an African-American father and a British mother.

Sidner has managed to keep her dating life off the public. It is not yet known if she is married, dating or single. It is also not yet known whether she has any children.

According to a reliable resource Sara receives between $92,836 and$202,967 annual salary. The exact amount is not yet disclosed.

Through her journalism career, Sidner has earned her wealth. However, her net worth is not yet revealed.