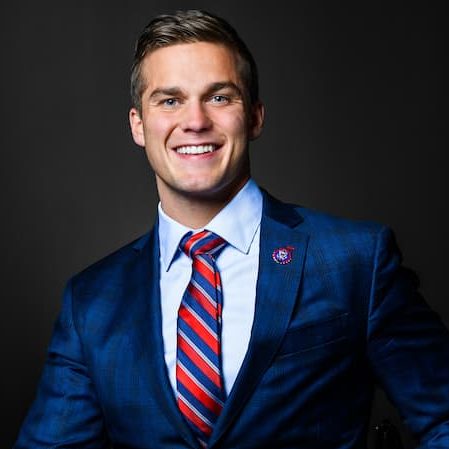 This article will answer every question you have about Madison Cawthorn. Below are some of the frequently asked questions about him.

Who is Madison Cawthorn?

David Madison Cawthorn is a well-known American politician. He has served as the U.S. representative for North Carolina’s 11th congressional district since 2021. Madison is a member of the Republican Party and he was elected to Congress in 2020 to succeed Republican Mark Meadows.

This makes him the youngest member of Congress since Jed Johnson Jr, as well as the firstborn in the 1990s. Cawthorn as a Congressman focuses on messaging instead of legislation. He also claimed that the 2020 presidential election was dishonest, and despite conceding on January 23, 2021, an interview that it was not, he has since called the election “rigged” and “stolen”.
He describes himself as a Christian and a constitutional conservative. During his campaign for Congress in August 2020, several women accused him of sexual assault. His former college classmates support allegations that Cawthorn harassed women while in college.

How Old is Madison Cawthorn?

He is 26 years old as of March 2022, having been born on August 1, 1995, in Asheville, North Carolina, U.S. Cawthorn shares his birthdate with celebrities such as; Christopher Sturniolo, Matthew Sturniolo, Jason Momoa, Mia Stammer, Nicolas Sturniolo, and many more.

Who are Madison Cawthorn’s Parents?

He is born to Roger Cawthorn (Father) an Author, and Priscilla Cawthorn (Mother)

Does Madison Cawthorn have Siblings?

He has an elder brother by the name of Zachary.

He was home-schooled in Hendersonville, North Carolina, for elementary and middle school. He then attended Patrick Henry College, where he was studying political science, but dropped out after earning mostly D grades.

He was married to Cristina Bayardelle a college student and competitive CrossFit athlete. They married in a December 2020 civil ceremony. But in December 2021, Cawthorn announced they were getting divorced.

He worked as a staff assistant in Representative Mark Meadows’ district office from January 2015 to August 2016. It was a part-time role, but he told the Asheville Citizen-Times he worked there “full-time”. Madison is the owner of SPQR Holdings, LLC, a real estate investment firm in Hendersonville. In August 2019, the firm started but reported no income, and he is its sole employee. Cawthorn said he used the initials SPQR “as a warning to my generation from the ages against tyranny and authoritarianism”.

A Career at U.S. House of Representatives

Cawthorn finished in second place behind Lynda Bennett, in the March 2020 Republican primary for North Carolina’s 11th congressional district. Since Bennett did not receive the required 30% of the vote, a runoff was made and Madison won the June runoff overwhelmingly. This, therefore, makes him the youngest Republican and one of the youngest members ever elected to the House of Representatives.

Cawthorn said that he would “like to be the face of the Republican Party when it comes to health care”. In an Instagram post in 2017, Cawthorn posted a picture of his visit to Adolf Hitler’s vacation residence Eagle’s Nest. He called Hitler Fuhrer, a German term meaning “leader” in the post. The post generated criticism and allegations during his 2020 campaign of far-right sympathies. In response, he denied being a white supremacist, calling the allegations ridiculous, and said he “completely and wholeheartedly denounce[s] any kind of white nationalism and any kind of Nazism”.

Esther Manheimer mayor of Asheville and some Jewish residents of his congressional district expressed concern about the incident. On August 10, Cawthorn deleted the Instagram post. At an event at the Texas border in July 2020, Madison declared without evidence that there was “a large group of cartels kidnapping our American children and then taking them to sell them on a slave market, a sex slave market”. Cawthorn’s campaign created an attack website during his election bid which criticized journalist Tom Fiedler, who had produced investigative pieces on Cawthorn and had written favorably about his opponent. The website accused Tom of leaving academia “to work for non-white males, like Cory Booker, who aims to ruin white males running for office. Madison then defeated Democratic nominee Moe Davis in the November general election. On January 3, 2021, he took office, and upon hearing he had won, he tweeted “cry more lib”.

Madison announced on November 11, 2021, that he would be running for a second term in the new 13th congressional district. This included Cleveland County and other counties west of Charlotte. On his Twitter account, he wrote that he was running in the 13th district because otherwise “another establishment, go-along-to-get-along Republican would prevail there”. Cawthorn filed February 28 to run in the 11th District after new maps were approved. A group of North Carolina voters in January 2022, formally challenged Cawthorn’s qualifications to run again. “Citing his participation in a rally last January in Washington that questioned the presidential election outcome and preceeded the Capitol riot”.

The challenge is based on the third section of the Fourteenth Amendment, which prohibits anyone who has “engaged in insurrection or rebellion” against the U.S. government from holding public office. The burden is on Cawthorn under North Carolina law to prove that he is not an insurrectionist. He then filed a case in the U.S. court to dismiss the case before it could be heard by the state elections board. Among his claims was an 1872 law providing amnesty to Civil War insurrectionists that overrode the application of the 14th Amendment. U.S. Judge Richard Myers, in March 2022 ruled in favor of Cawthorn based on the 1872 law.

Madison Cawthorn Salary and Net Worth 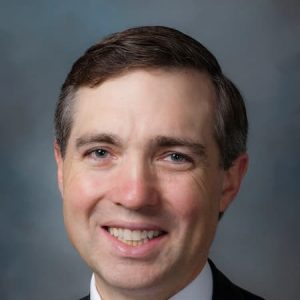 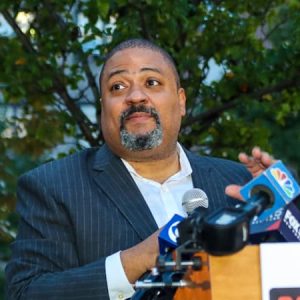 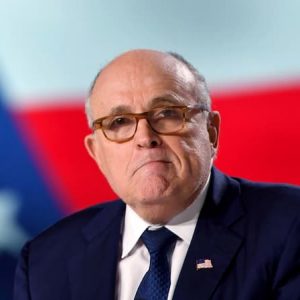