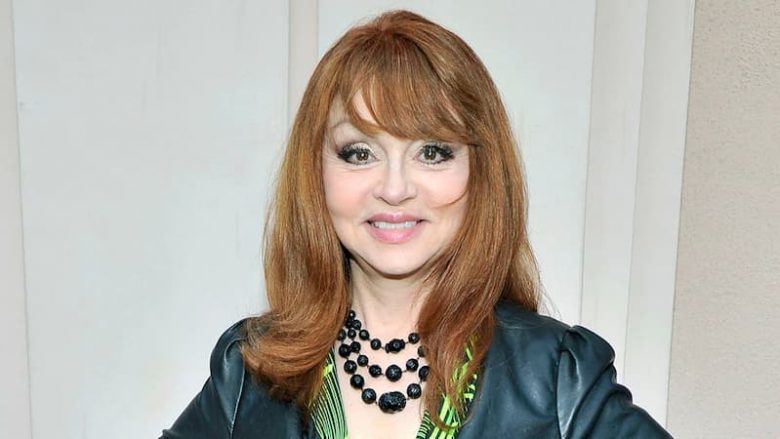 This article will answer every question you have about Judy Tenuta. Below are some of the frequently asked questions about her.

Who is Judy Tenuta?

Judy Lynn Tenuta was an American prominent comedian, actress, and comedy musician. She was notably known for her whimsical and brash persona of “The Love Goddess” mixing insult comedy, observational humor, self-promotion, and bawdy onstage antics. Throughout her career, she built a niche but devoted following particularly among members of the LGBTQ community. Moreover, she wrote two comedy books and received two Grammy nominations for “Best Comedy Album”.

How Old Is Judy Tenuta?

She was 72 years old at the time of her death on October 6, 2022. Having been born on November 7, 1949, in Oak Park, Illinois, U.S. Judy shared her birthdate with celebrities such as; Anthony Reeves, Bethany Mota, Lorde, Amybeth McNulty, Ashley Newman, and many more.

Who are Judy Tenuta’s Parents?

She was born to Caesar Tenuta (Father) and Joann Tenuta (Mother). Her father is Italian whereas her mother is Polish.

Does Judy Tenuta have Siblings?

She has eight siblings. Some of her siblings’ names are Daniel, John, Steven, Thomas, James, and Barbara.

She received her high school education at Immaculate Heart of Mary High School. After graduating from high school, she attended The University of Illinois Chicago where she majored in theatre.

She was previously married to Emo Philips, they married in 1988.

There is no news on the internet showing whether she had any kids or not.

She began her comedy career in the late 1970s performing openers and slam time shows on the Chicago comedy circuit. In her first performance, she shocked audiences by dressing up as the virgin Mary. After being encouraged by her friends to incorporate an accordion into her routine, she began to develop the character into her iconic persona as the wisecracking “Love Goddess”. After building a fiery reputation as one of the “hottest young comics around”, in the late 1980s, she left Chicago and moved to New York City to host an HBO Comedy Special with Ellen DeGeneres, Rita Rudner, and Paula Poundstone. By the mid-1980s, he uprooted again and moved to Los Angeles where she published her book, Full Frontal Tenudity about life in Hollywood. For years afterward, she continued to perform on national tours and made special visits to the Chicago circuit.

Also, she played various minor characters on The Weird Al Show, was featured in many of “Weird Al” Yankovic’s comedy shorts and music videos, and appeared in dozens of other minor acting roles. In addition to her small-scale acting, she had various theatrical roles most prominently in The Vagina Monologues and Menopause the Musical. In addition to her comedy roles, she wrote two comedy books Full Frontal Tenudity and The Power of Judyism. Furthermore, she released five comedy CDs receiving”Best Comedy Album” Grammy nominations for Attention Butt-Pirates and Lesbetarians! and In Goddess We Trust. In the late 1980s, she gained some mainstream notoriety for a series of television ads for MTV and Diet Dr. Pepper as well as her HBO, Showtime, and Lifetime specials.

Adding up to her well-curved and beautiful body, she stood at a height of 5ft 2inches (1.57m) and unknown weight.

Judy Tenuta’s Salary and Net Worth

Her salary is not mentioned on the internet but had a net worth of $4 million.