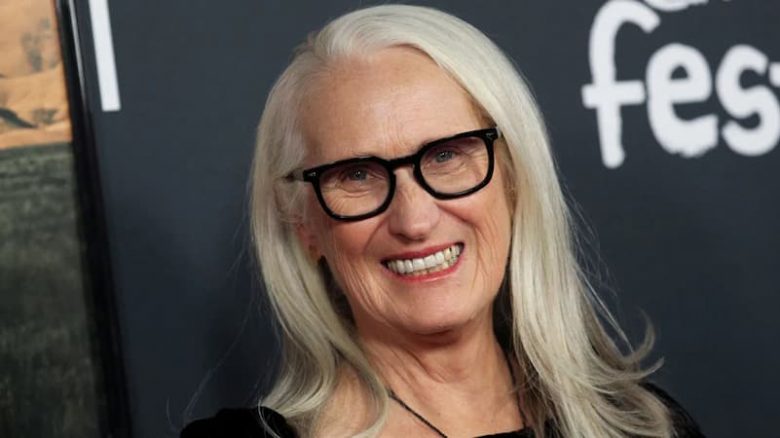 This article will answer every question you have about Jane Campion. Below are some of the frequently asked questions about her.

Who is Jane Campion?

How Old is Jane Campion?

She is 67 years old as of March 2022, having been born on April 30, 1954, in Wellington, New Zealand. Campion shares her birthdate with celebrities such as; Travis Scott, Liza Anokhina, Lil TJAY, Gal Gadot, Mr. Bee, and many more.

Who are Jane Campion’s Parents?

Does Jane Campion have Siblings?

She received her education with a Bachelor of Arts in Anthropology from Victoria University of Wellington in 1975. Campion then enrolled in the Chelsea Art School in London in 1976. And in 1981, earned a graduate diploma in visual arts (painting) from the Sydney College of the Arts at the University of Sydney. In 1981, Jane began studying at the Australian Film, Television, and Radio School.

She is currently single. However, she was married to Colin David Englert in 1992 but divorced in 2001.

She has two kids with her ex-husband David. A son by the name of Jasper Englert was born in 1993 but died 12 days after he was born. And a daughter by the name of Alice Englert born in 1994, is an actress, director, writer, singer, and songwriter.

Her first short film Peel (1982), won her the Short Film Palme d’Or at the 1986 Cannes Film Festival. Other awards followed for the shorts Passionless Moments (1983), A Girl’s Own Story (1984), and After Hours (1984). Campion after leaving the Australian Film and Television School directed an episode for ABC’s light entertainment series Dancing Daze (1986). This led to her first TV film Two Friends (1986) produced by Jan Chapman.

Her feature film debut Sweetie (1989), won international awards. Extended recognition came with An Angel at My Table (1990). And widespread recognition followed with The Piano (1993), which won the Palme d’Or at the 1993 Cannes Film Festival. And an Academy Award for Best Original Screenplay in 1994, and Best Director from the Australian Film Institute. Jane was the second woman ever to be nominated for Best Director at the 66th Academy Awards. She wrote, created, and directed the TV mini-series Top of the Lake, in which she received universal acclaim, and won numerous awards.

It was announced in 2014, that Jane was nearing a deal to direct an adaptation of Rachel Kushner’s novel The Flamethrowers. She confirmed in 2015, that she would co-direct and co-write the second season of Top of the Lake with the story moved to Sydney and Harbour City, Hong Kong, and with Elisabeth Moss reprising her role as Robin Griffin. In 2017, the sequel series titled Top of the Lake: China Girl was released. Jane’s first film in a decade was announced in 2019, an adaptation of Thomas Savage’s novel The Power of the Dog. In 2021, the film was released being written and directed by her. And at the 78th Venice International Film Festival, she was awarded the Silver Lion for Best Direction.

Adding up to her well-curved and beautiful body, she stands at a height of 5ft 8inches. And a weight of 65kg (143lbs).

Jane Campion Salary and Net Worth

Her salary is not dated anywhere on the internet. But her net worth is $10 million.