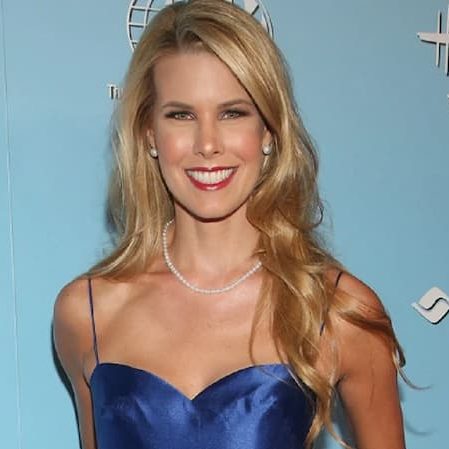 This article will answer every question you have about Beth Ostrosky Stern. Below are some of the frequently asked questions about her.

Who is Beth Ostrosky Stern?

Beth Ostrosky Stern is an American eminent actress, author, model, and animal-rights activist. She is notably known for All My Children (1970), Flirting with Disaster (1996), and Whipped (2000).

How Old Is Beth Ostrosky Stern?

She is 50 years old as of October 2022, having been born on July 15, 1972, in Pittsburgh, Pennsylvania, U.S. Beth shares her birthdate with celebrities such as; Abbie Herbert, Tristan Tate, Ariana Lee Bonfiglio, JayDaYoungan (1998-2022), Cora Bennett, and many more.

Who are Beth Ostrosky Stern’s Parents?

She was born to Robert Ostrosky (Father) a dentist, and Judy Ostrosky (Mother) a former model.

Does Beth Ostrosky Stern have Siblings?

She has two brothers by the name of Doug Ostrosky and Dave Ostrosky.

She received her high school education at Fox Chapel High School. After high school, she attended The University of Pittsburgh where she took classes for three years but left to pursue a modeling career.

She is married to the love of her life, Howard Stern (born on January 12, 1954) an American radio and television personality, comedian, and author. They married on October 3, 2008, in Le Cirque.

She received her first noticeable role as one of the daughters of Ben Stiller’s supposed birth parents in the 1996 film Flirting with Disaster. Four years later, she played a more prominent role in the film Whipped with Amanda Peet. Also, she has appeared on television thus appearing in the final season of the G4 show Filter and the Spike TV series Casino Cinema.

Moreover, she has appeared in her own line of calendars as well as on the covers of several magazines including three timed on FHM. In 2002, 2003, 2004, and 2007, votes from the readers of For Him Magazine (FHM) placed her among FHM’s 100 Sexiest Women of the Year (#76). For 2007, she was placed by AskMen.com 96th in their list of the Most Desirable Women. In addition to acting and modeling, she has authored Oh My Dog: How to Choose, Train, Groom, Nurture, Feed, and Care for Your New Best Friend in 2010, which reached #5 on The New York Times Best Seller list of paperback advice books.

In 2014, she wrote the children’s book Yoda: The Story of a Cat and his Kittens. The book tells the story of a Persian cat with a heart condition that she and her husband adopted. The next year, she released a sequel, Yoda Gets a Buddy. Money obtained from both books went on to support Bianca’s Furry Friends, a 14,000-square-foot cage-free animal shelter at the North Shore Animal League named after the couple’s deceased bulldog.

In 2013, she hosted the short-lived National Geographic reality television show Spoiled Rotten Pets. Later that year, she was named the host of the first annual Kitten Bowl, a Super Bowl counterprogramming special on the Hallmark Channel which as of 2019 has continued to air annually with Beth as a cast member.

Her salary is not mentioned on the internet but has a net worth of $50 million.