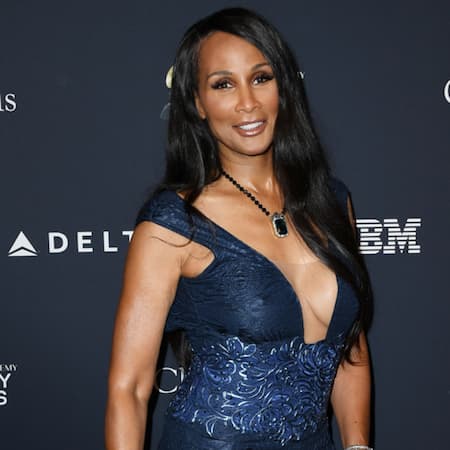 This article will answer every question you have about Beverly Johnson. Below are some of the frequently asked questions about her.

Who is Beverly Johnson?

Beverly Ann Johnson is an American well-known model, actress, singer, and businesswoman. She rose to prominence when she became the first African-American model to appear on the cover of American Vogue in August 1974. The next year, she became the first black woman to appear on the cover of the French edition of Elle. In 2012, she was the star of the reality series Beverly’s Full House that aired on the Oprah Winfrey Network (OWN). In 2008, The New York Times named Johnson one of the 20th century’s most influential people in fashion.

How Old Is Beverly Johnson?

She is 70 years old as of October 2022, having been born on October 13, 1952, in Buffalo, New York, U.S. Johnson shares her birthdate with celebrities such as; Jimin, Caleb McLaughlin, Taylor Alesia, Anastasia Kingsnorth, Alexandria Ocasio-Cortez, and many more.

Who are Beverly Johnson’s Parents?

She was born to Gloria Johnson (Mother) a surgical technician. However, her father’s name and whereabouts are unknown.

Does Beverly Johnson have Siblings?

She has a younger sister whose name and whereabouts are not mentioned on the internet.

She received her high school education at Bennet High School where she graduated in 1969. After graduating from high school, she attended Northeastern University where she studied criminal justice.

She has one kid. A kid with her ex-husband Danny, a daughter by the name of Anansa Sims (born on December 27, 1978) a model.

While on summer break in 1971, she tried modeling while in college. She then quickly landed an assignment with Glamour and began working steadily. She went on to appear on more than 500 magazine covers including the August 1974, issue of Vogue. Thus she became the magazine’s first African-American cover model for the US edition after Donyale Luna’s 1966 British Vogue cover.

Her appearance on the cover changed the beauty ideal in US fashion and by 1975, every major American fashion designer had begun using African-American models. In addition to modeling, she also has written the books: Beverly Johnson’s Guide to a Life of Health and Beauty and True Beauty: Secrets of Radiant Beauty for Women of Every Age and Color. Also, she had an acting career including roles in the films, Ashanti (1979), The Meteor Man (1993), Def Jam’s How to Be a Player (1997), and Crossroads (2002).

Moreover, she has appeared in guest spots on 7 television series including Martin (TV series), Law & Order, Lois & Clark: The New Adventures of Superman, The Parent ‘Hood, and the Super Bowl episode of 3rd Rock from the Sun (1998). And has served as a celebrity judge for two seasons on the TV Land series She’s Got the Look, a reality series where women aged over 35 compete for a modeling contract and magazine spread. In 2008, at the start of the series, she shared that she and other models had suffered from anorexia and bulimia during her career. In addition to her modeling career, she has had a brief singing career releasing one album in 1979 on Buddah Records. And also has been a longtime hair and beauty influence.

Adding up to her well-curved and beautiful body, she stands at a height of 5ft 9inches (1.75m) and has unknown weight.

Beverly Johnson’s Salary and Net Worth