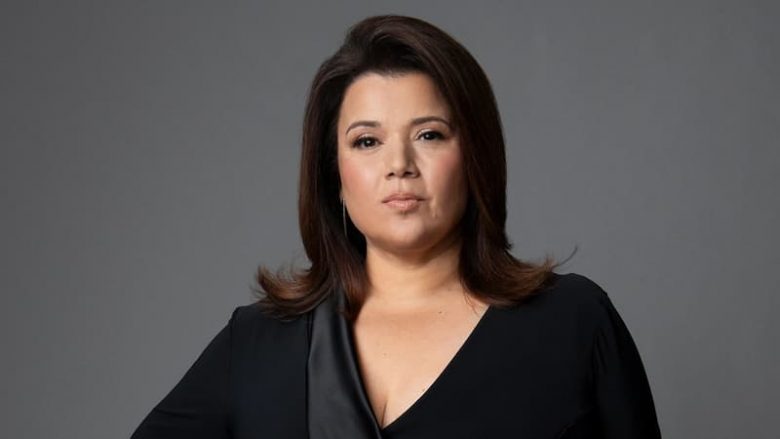 This article will answer every question you have about Ana Navarro. Below are some of the frequently asked questions about her.

Who is Ana Navarro?

Ana Violeta Navarro-Cardenas nee Navarro Flores is a Nicaraguan-American well-known political strategist and commentator. Moreover, she appears on various television programs and news outlets, including CNN, CNN en Espanol, ABC News, and Telemundo. Also, she is a co-host of the daytime talk show, The View. And because of her work, she has garnered Emmy Award nominations. As a politician, she is a member of the Republican Party.

How Old Is Ana Navarro?

Who are Ana Navarro’s Parents?

She was born to Augusto Navarro (Father) and Violeta Flores Lopez (Mother).

Does Ana Navarro have Siblings?

According to news on the internet, it shows that she and her mother moved to the U.S. along with three siblings. However, her siblings’ names and whereabouts are not mentioned on the internet.

She is married to the love of her life, Al Cardenas (born on January 3, 1948) a Cuban-born American lawyer, politician, and conservative activist. They married on March 2, 2019.

She has served in a number of Republican admin8istrations including the transition team for Florida Governor Jeb Bush in 1998. As well as his Director of Immigration Policy. Moreover, she has served as ambassador to the United Nations Commission on Human Rights, where she condemned human rights violations in Cuba.

Later, she served as the National Co-Chair of the Hispanic Advisory Council in 2008 for John McCain and Jon Huntsman Jr. in 2012. She went on to become a political commentator in February 2014, for ABC News. In addition to her TV work, she is a political commentator on CNN and CNN en Espanol. From July 2013 to August 2018, she became a contributor to the ABC daytime talk show, The View. On November 2, 2018, she joined the series as a weekly guest co-host and was named a permanent co-host of The View on August 4, 2022. Because of her exemplary work, she has received Daytime Emmy Award nominations for Oustanding Informative Talk Show Host in 2020 and 2022.

She publicly supported the legalization of same-sex marriage in February 2013, in an amicus curiae brief submitted to the U.S. Supreme Court. Also, she supported Jeb Bush’s 2016 presidential campaign. In October 2016, she made headlines when she strongly criticized Republican presidential nominee Donald Trump on CNN. this was after the Donald Trump and Billy Bush recordings surfaced and called for party leaders to disown Trump. In addition, she harshly criticized Trump’s comments about immigrants labeling him a racist. Thus in the general election, she voted for Democratic presidential candidate Hillary Clinton stating that she decided to do so after seeing how close the race in Florida had become.

On August 11, 2020, she stated that she would be voting for Democratic presidential candidate Joe Biden in the 2020 United States presidential election. That same year on October 25, she and George Lopez hosted an online concert fundraiser for Biden. After the Supreme Court overturned Roe v. Wade – which had legalized abortion nationwide. Thus she spoke out in support of abortion rights citing family members who have difficulty caring for relatives with physical and developmental disabilities.

Ana Navarro Salary and Net Worth