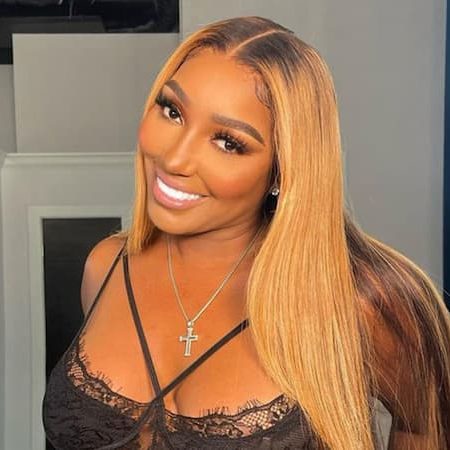 This article will answer every question you have about NeNe Leakes. Below are some of the frequently asked questions about her.

Who is NeNe Leakes?

Linnethis Monique “NeNe” Leakes is an American famous television personality, actress, presenter, businesswoman, author, and fashion designer. Being born in Queens, New York, and raised in Athens, Georgia, she is notably known for having appeared on the reality television series, The Real Housewives of Atlanta as an original cast member and for her recurring character, Roz Washington on the Fox comedy-drama series, Glee.

Moreover, she played Rocky Rhoades as a series regular on the sitcom The New Normal on NBC until its cancellation in 2013. And participated in NBC’s The Celebrity Apprentice and ABC’s Dancing with the Stars. In 2014, she made her Broadway debut as Madame in Rodgers & Hammerstein’s Cinderella whereas in 2015 she starred as Matron “Mama” Morton in Chicago. Also, she was one of the regular panelists on ABC’s revival of the 1950s game show, To Tell the Truth. In addition to her television projects, she had a clothing line on Home Shopping Network before launching her SWAGG boutiques in select cities across the country.

How Old Is NeNe Leakes?

She is 54 years old as of October 2022, having been born on December 13, 1967, in New York City, U.S. NeNe shares her birthdate with celebrities such as; Taylor Swift, Maverick Baker, Stampy, Don Panton, Jamie Foxx, and many more.

Who are NeNe Leakes Parents?

Does NeNe Leakes have Siblings?

She has four siblings. One of her siblings’ names is Kendle Kenya Sherman.

Before she met the producers of The Real Housewives of Atlanta, she had appeared on TV shows like The Parkers. In 2003, she landed a minor role as a stripper in the film The Fighting Temptations starring Cuba Gooding Jr. and Beyonce. However, none of her scenes are present in the final edit of the movie. She went on to make her first appearance in 2008 on The Real Housewives of Atlanta as an original cast member. After playing in the first season, she co-wrote the book Never Make The Same Mistake Twice with Denene Millner.

Next, she was by Ryan Murphy on his series Glee in the third season in a recurring role as a synchronized swim coach and Olympic bronze-medalist Coach Roz Washington. Moreover, she was a contestant in the 11th installment of Donald Trump’s NBC series, Celebrity Apprentice in 2011. However, she walked off the show during the 10th episode of Celebrity Apprentice after arguments with fellow cast member Star Jones. Also, she has guest-hosted Anderson Live, The Talk, appeared in Betty White’s Off Their Rockers, and The Price Is Right. She was announced on March 4, 2014, as one of the celebrities who would compete in the 18th season of Dancing with the Stars.

There, she was paired with professional dancer, Tony Dovolani. However, she and Tony were eliminated on April 28, 2014, in Week 7 of the competition (Latin Night), thus finishing in 7th place. On November 25, 2014, she made her Broadway debut as Madame in Rodgers &Hammerstein’s Cinderella. She continued to play the role until the production closed on January 3, 2015. That same year in November, she was cast as playing Matron “Mama” Morton in Chicago on Broadway for four weeks. In April 2020, she released a song entitled “Come and Get This Hunni”

In addition to her acting career, she founded NeNe Leakes Entertainment. This is a television production company and it has produced NeNe’s spin-off series, I Dream of NeNe: The Wedding alongside True Entertainment which premiered on September 17, 2013.

A Career in Fashion

She announced in February 2014, that she would be launching a clothing line later in the year. Therefore the NeNe Leakes Collection was launched on July 28, 2014, for the Home Shopping Network (HSN).

In March 2016, she announced that she would be touring the United States in a one-woman comedy tour called “So Nasty, So Rude”. The tour started in April with many shows sold out.

A Career in Boutiques

In November 2017, she opened the first SWAGG Boutique location in Duluth, Georgia and it closed in August 2020. She then expanded SWAGG Boutique to the MGM National Harbor in Maryland and to Miami Beach, with these locations still open and operating.

She posted on Instagram in October 2020, that she would be opening a lounge in Duluth, Georgia. In May 2021, the Linnethis Lounge named after Leake’s birthname was opened. And thus singers like KeKe Wyatt and Tamar Braxton have made appearances and performed concerts.

NeNe Leakes Salary and Net Worth

She has a salary of $1 million per season and a net worth of $14 million. 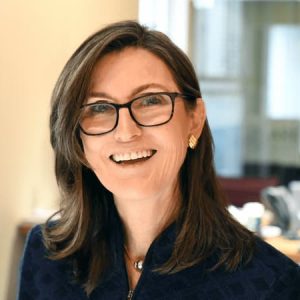 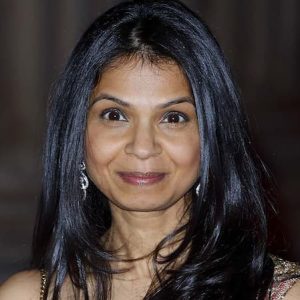 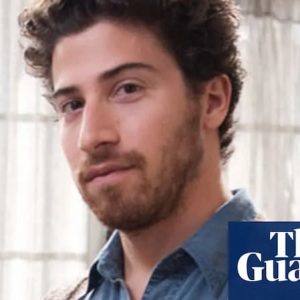