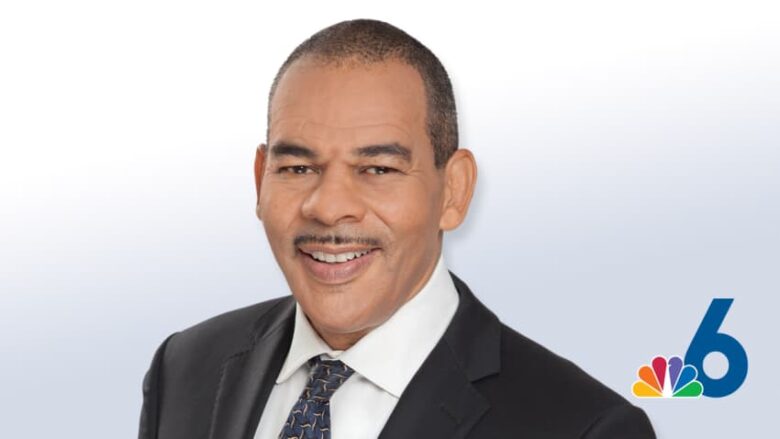 Willard Shepard is an American Five-time Emmy award-winning journalist who serves as an investigative reporter for NBC 6 South Florida. He is also an attorney and Gulf War fighter pilot.

Shepard joined WTVJ in 1994 from CBS affiliate WJW-TV in Cleveland, Ohio. There, he anchored the morning news and was a special projects reporter where he received an Emmy Award for his news series “The State of Black Cleveland.” Shepard has also been honored for his reporting by the Associated Press, United Press International, and the Aviation and Space Writers Association.

Shepard is actively involved in the community and works with the Miami-Dade County School Board’s “5,000 Role Models” program. There, he teaches middle school and high school students the values they need to succeed.

He is also a member of the Florida Bar, uses his legal skills to develop consumer investigations that uncover fraud in private business and government. Shepard’s reports also show families how to protect their daily finances, home, credit, and investments.

Shepard has not yet disclosed his date of birth.

Shepard keeps his personal life very private and has not yet disclosed any information regarding his family.

Shepard is married to Tainna and the couple has two kids together, Gianmarco and Francesca.

Shepard has brought his unique insight to NBC 6 viewers as an anchor and investigative reporter for over 2 decades. There, he has anchored the 5 p.m., 5:30 p.m., and weekend editions of the NBC 6 News.

He is an expert in the military and aviation. He also uses his combat experience to guide viewers through the ongoing war on terror at home and abroad. Shepard gives the public an inside look at the federal, state, and local efforts to keep America safe.

Shepard’s work detailing underwater anti-terror efforts to protect ports and cruise ships earned him an Emmy award. His military background brought a detailed perspective on the battlefront during the military operations in Iraq and Afghanistan. He has then covered military conflicts in Bosnia and Kosovo.

Shepard is a Lt. Colonel in the United States Air Force Reserve. His A-10 squadron was the first Air Force Reserve Fighter unit ever to go into combat. She flew 52 combat sorties over Iraq and Kuwait during the Gulf War. He was also awarded six Air Medals for his support of Coalition Army Ground Forces. He has also flown missions over Bosnia for NATO.

Though Shepard has had a successful career in journalism, Shepard’s annual salary is not yet disclosed.

Shepard’s net worth is not yet disclosed. This information will be updated as soon as possible.