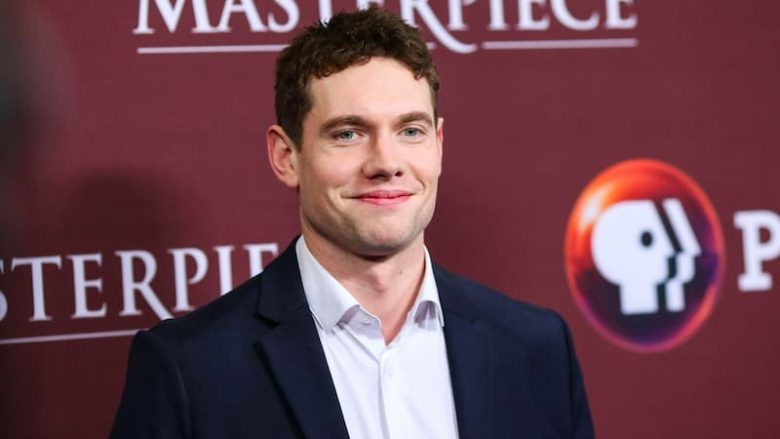 This article will answer every question you have about Tom Brittney. Below are some of the frequently asked questions about him.

Who is Tom Brittney?

Tom Christopher Brittney is an eminent English actor who is notably known for playing the Reverend Will Davenport in Grantchester (2019 to present).

How Old Is Tom Brittney?

He is 31 years old as of August 2022, having been born on October 26, 1990, in Gravesend, Kent, England. Tom shares his birthdate with celebrities such as; Hillary Clinton, Drew Gooden, Adam Collard, Seth MacFarlane, Dizzy Dyl, and many more.

Who are Tom Brittney’s Parents?

He was born to Lynn Britney (Mother, born on March 5, 1953) a journalist, playwright, and author. But his father’s names and whereabouts are unknown.

Does Tom Brittney have Siblings?

He has a younger sister by the name of Rose, who is a trained dancer.

He received his education at the Royal Central School of Speech and Drama.

According to news on the internet, it shows that he is currently single and has no past relationship[s].

His first TV appearance was in 2013 in the daytime soap opera Doctors. He went on to join the recurring cast of the historical/fantasy series, Outlander in 2014. There, he played Lieutenant Jeremy Foster, one of Black Jack Randall’s men. Moreover, he appeared briefly in an episode of the BBC TV series Call the Midwife and a short film called The Unknowns. The next year, he was cast in the crime drama The Five as DS Ken Howells, written by U.S. crime author, Harlan Coben. In addition, he appeared as a recurring character in the third season of The Syndicate playing Tyler Mitchel, and in the TV series UnReal where he played Roger Lockwood.

That same year, he played Greg in Humans. He went on to appear as Tim in Film Stars Don’t Die in Liverpool. In 2017, he appeared as David in X Company and played Conrad Habicht in an episode of Genius. The next year in June, he joined the cast of the ITV crime drama Granchester as the Reverend Will Davenport, the new lead character. Furthermore, he starred as Billy in the drama Make Me Famous in 2020. The film is written by Reggie Yates and directed by Peter King. And the film explores the impact and consequences of fast fame on reality TV participants and their close friends and families.

Tom Brittney’s Salary and Net Worth