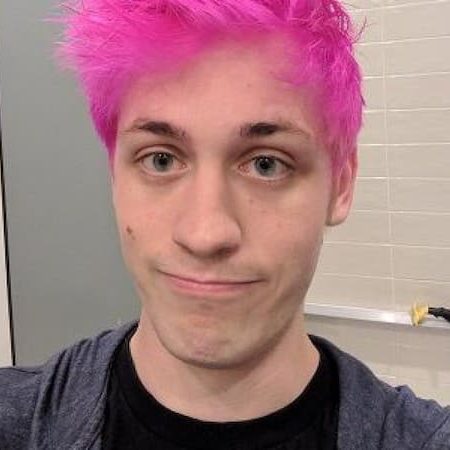 This article will answer every question you have about Sodapoppin. Below are some of the frequently asked questions about him.

Thomas Chance Morris was better known by his online alias Sodapoppin, is an American well-known Twitch streamer and YouTuber. He has one of the largest followings on Twitch with over 8.7 million followers and over 398.3 million views as of August 15, 2022. Moreover, he also has over 1.11 million subscribers and over 444.5 million viewers on YouTube. According to Social Blade, he sits at the No. 10 spot for the most followers on Twitch. Also, he ranks No. 15 for the largest total number of views on the platform. Furthermore, he is a co-owner of and content creator for the gaming organization One True King.

How Old Is Sodapoppin?

He is 28 years old as of September 2022, having been born on February 15, 1994, in Austin, Texas, U.S. Sodapoppin shares his birthdate with celebrities such as; Megan Thee Stallion, Lil Poopy, DEDE 3X, Zachary Gordon, Bhabicurlz, and many more.

Who are Sodapoppin Parents?

There is no news on the internet showing his parents’ names and whereabouts.

Does Sodapoppin have Siblings?

He has a brother by the name D-Kane, an internet personality.

He is in a relationship with his girlfriend, Veibae, a popular VTuber.

In 2012, he began streaming on Twitch after switching from Xfire. He was a successful World of Warcraft player thus reaching top rank with over half of Twitch’s WoW followers viewing him. Moreover, he has streamed other games before switching to online gambling. In 2014 and 2015, he was streaming blackjack gambling on casino websites winning and losing thousands of dollars on any given day. However, he lost $5,000 on one hand in May 2015, with over 43,000 viewers watching him.

In May 2016, he co-owned the Canadian esports organization Northern Gaming. The next year in August, the organization was purchased by NRG Esports which is owned by Shaquille O’Neal, Alex Rodriguez, and others. Subsequently, Sodappopin joined its ownership group and became an advisor for NRG Esports. Esports Insider stated “It’s the end of a short road for Northern Gaming, but their story will be looked back on as an example of achieving quick success in esports”, this was in regards to Northern Gaming’s short-lived career.

In October 2017, Morris eliminated fellow streamer Dr. Disrespect from the H1Z1 Invitational tournament. But Morris also failed to make the top ten. Furthermore, he has been credited for causing a spike in the popularity of the social deduction game, Among Us. The game was originally released in 2018 but exploded in popularity in the Summer of 2020 during the COVID-10 pandemic. Gaming organization One True King announced on July 21, 2022, Morris as their newest member and co-owner.

Sodapoppin’s Salary and Net Worth