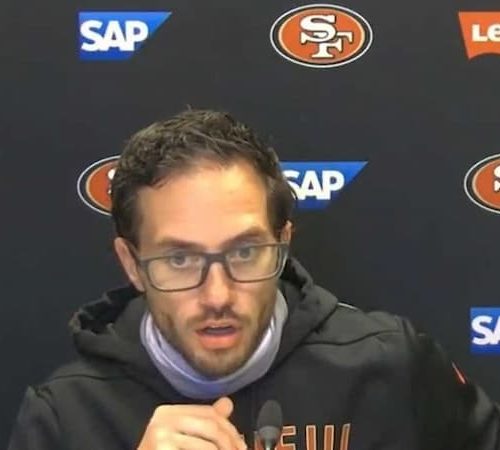 Who is Mike McDaniel?

Michael Lee McDaniel (Mike McDaniel) is an American professional football coach, currently, the head coach of the Miami Dolphins of the National Football League (NFL). Previously, he worked at the San Francisco 49ers as an offensive coordinator, and at the Atlanta Falcons, Cleveland Browns, Washington Redskins, Houston Texans, and Denver Broncos as an assistant coach.

Mike was hired by the Denver Broncos as an interim under head coach Mike Shanahan in 2005.

The Houston Texans hired McDaniel as their offensive assistant under head coach Gary Kubiak in 2006.

Mike was hired in 2009, by the Sacramento Mountain Lions as a running backs coach.

McDaniel was hired by the Washington Redskins in 2011, as their offensive assistant, reuniting with head coach Mike Shanahan. He was then promoted to wide receivers coach in 2013.

The Cleveland Browns hired Mike as their wide receivers coach under head coach Mike Pettine in 2014.

Mike was hired in 2016, as a wide receivers coach by the Atlanta Falcons under head coach Dan Quinn. He and the Falcons reached Super Bowl LI in the 2016 season where they fell to the New England Patriots in a 34-28 overtime loss.

Mike was hired in 2017 as the run game coordinator by the San Francisco 49ers under head coach Kyle Shanahan. He was then promoted to offensive coordinator, on January 18, 202, after passing game coordinator Mike LaFleur left to be the offensive coordinator for the New York Jets. In 2021, the 49ers went 10-7, and McDaniel’s innovative usage of third-year wide receiver Deebo Samuel in the team’s rushing attack led to Samuel being named a first-team All-Pro.

On February 6, 2022, McDaniel was hired by the Miami Dolphins as their 13th head coach.

How old is Mike McDaniel?

Michael Lee McDaniel is aged 38 as of 2021, having been born on March 6, 1983, in Aurora, Colorado, U.S. He shares his birthday with famous people including Tyler The Creator, Famous Debo, Ellie Zeiler, Biannca Prince, Jacob Bertrand, Barrett Browning, George Dayton, Molla Mallory, Lou Costello, among others.

Who are Mike McDaniel’s parents?

Michael Lee McDaniel was born in Aurora, Colorado to his parents, Donna McDaniel, and her husband. However, no information is available about his father, as he was raised by his mother as a single mother. He is bi-racial, as his father is black and his mother is white although her ethnicity is not known.

Does Mike McDaniel have siblings?

No information is available to the media about McDaniel’s siblings, although it is known that he was brought up by his single mother. This makes the odds of him being the only child to his mother very high.

McDaniel attended Smoky Hill High School in Aurora, Colorado, and graduated in 2001. He then chose to join Yale University, where he graduated with a degree in history and was a member of the football team.

McDaniel is presently married to the love of his life Katie McDaniel. The couple married on June 21, 2014, in Ashburn, Virginia in a private ceremony.

McDaniel and his supportive and sweet wife, Katie have one child together in their marriage. They have one daughter, whose name is not known to the media yet.

American professional coach, Mike, is the present head coach of the Miami Dolphins. He has been active in his coaching career and in the football industry from 2005 to the present. McDaniel earns a large salary but it is not disclosed and throughout his career has garnered an accumulative net worth of approximately $4 million as of 2022. 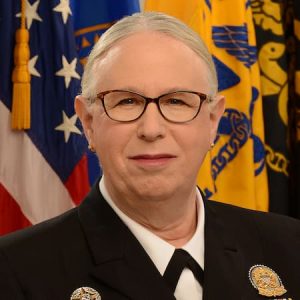 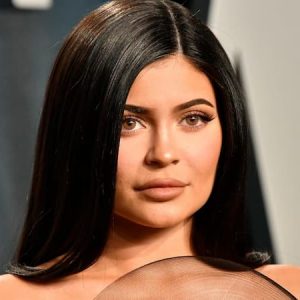 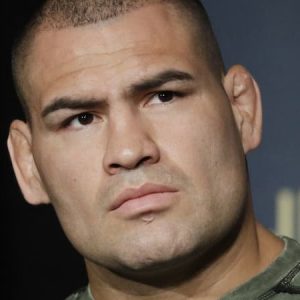