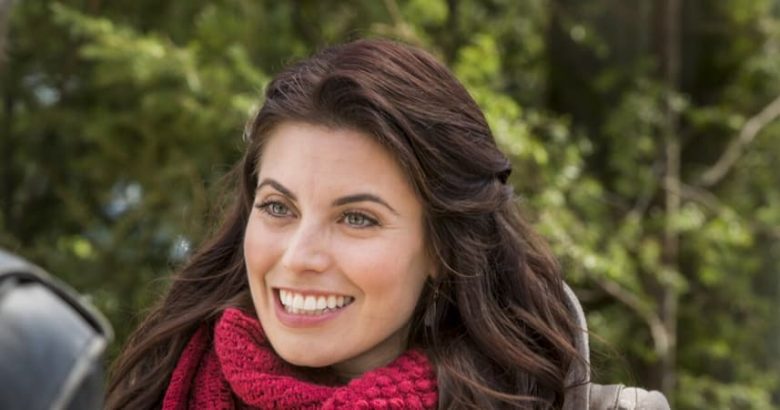 This article will answer every question you have about Meghan Ory. Below are some of the frequently asked questions about her.

Who is Meghan Ory?

Meghan Ory is a Canadian well-known television and film actress. She is best known for her role as Rec Riding Hood/Ruby on the ABC fantasy series Once Upon a Time and also starred in the short-lived CBS drama Intelligence as Riley Neal. Currently, she stars as Abby O’Brien in the Hallmark family drama Chesapeake Shores.

How Old Is Meghan Ory?

She is 40 years old as of August 2022, having been born on August 20, 1982, in Victoria, British Columbia, Canada. Meghan shares her birthdate with celebrities such as; Demi Lovato, Andrew Garfield, Prettyboyfredo, David Walliams, Alectra Cox, and many more.

Who are Meghan Ory’s Parents?

She was born to Nathan Ory (Father) an author, and Bonnie Ory (Mother).

Does Meghan Ory have Siblings?

She has a brother by the name of Jesse Ory.

She received her education at the Royal Oak Middle School and then joined Claremont Secondary School.

She is married to the love of her life, John Reardon (born on July 30, 1975) a Canadian actor and former university football player. They married in 2008.

She and her husband John have two kids. A son was born in May 2018 and a daughter was born in October 2019. However, her kids’ names are not mentioned on the internet.

In 1999, she took her first professional acting role in the Fox Family Channel television movie, The Darklings opposite Suzanne Somers and Timothy Busfield. This was followed by a guest appearance on the television series The Crow: Stairway to Heaven. Next, she landed her first regular TV role on the Fox Family series Higher Ground along with Hayden Christensen and A.J. Cook in 2000. That same year, she appeared on the MTV series 2ge_her. Moreover, she joined the cast of the Canadian television series Vampire High in 2001.

Furthermore, she continued working in television with guest appearances on The Outer Limits, Dark Angel, Glory Days, and Maybe It’s Me. In 2003, she appeared in the TV movies Lucky 7 and National Lampoon’s Thanksgiving Family Reunion as well as the TV series Smallville, Life As We Know It, and The Collector, and Family Reunion in 2004. In 2004 also, she made her feature film debut in Decoys directed by Matthew Hastings whom she had previously worked with on Higher Ground and Vampire High. Moreover, she appeared in the UPN series South Beach and the Hallmark mini-series Merlin’s Apprentice alongside Sam Neill and Miranda Richardson in 2006.

Beginning fall of 2011, she starred in the ABC fantasy series Once Upon a Time as Red Riding Hood/Ruby. In March 2013, she was cast as the female lead opposite Josh Holloway in the CBS drama pilot Intelligence which co-stars Marg Helgenberger. However, the show was canceled after one season due to poor ratings. In 2016, she starred as a divorced career woman with two young daughters who returns to her hometown in the Hallmark original series, Chesapeake Shores.

Meghan Ory’s Salary and Net Worth