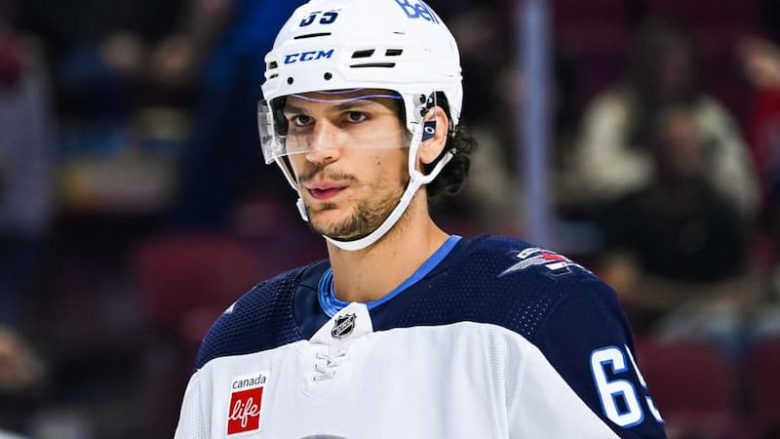 This article will answer every question you have about Johnathan Kovacevic. Below are some of the frequently asked questions about him.

Who is Johnathan Kovacevic?

Johnathan Kovacevic is a professional Canadian ice hockey defenceman who currently plays for the Montreal Canadiens of the NHL (National Hockey League).

How Old Is Johnathan Kovacevic?

He is 25 years old as of October 2022, having been born on July 12, 1997, in Niagara Falls, Ontario, Canada. Johnathan shares his birthdate with celebrities such as; Phoebe Tonkin, Issac Ryan Brown, Khalani Simon, Kristian Ramey, Malala Yousafzai, and many more.

Who are Johnathan Kovacevic’s Parents?

He was born to Novica (Father) and Angie (Mother). His father is Montenegrin whereas his mother is Bosnian.

Does Johnathan Kovacevic have Siblings?

He received his education at Merrimack where he holds a civil engineering degree.

He was drafted in the third round, 74th overall at the 2017 NHL Entry Draft by the Winnipeg Jets. After spending three seasons with Merrimack College, he went on to sign a two-year entry-level contract with the jets on March 17, 2019. On April 19, 2019, he made his professional debut with the Jets’ American Hockey League affiliate, the Manitoba Moose, and scored one goal and one assist against the Chicago Wolves.

The Jets then resigned him to a one-year, two-way contract worth $750,000 at the NHL level on August 13, 2021. In the following 2021-22 season, he was recalled from the Moose and played in his first NHL game with the Jets on January 28, 2022, against the Vancouver Canucks, thus finishing the game with one shot on goal in 10:21 of ice time. As a restricted free agent, on July 22, 2022, he was re-signed to a three-year contract extension with the Jets.

Johnathan Kovacevic’s Salary and Net Worth