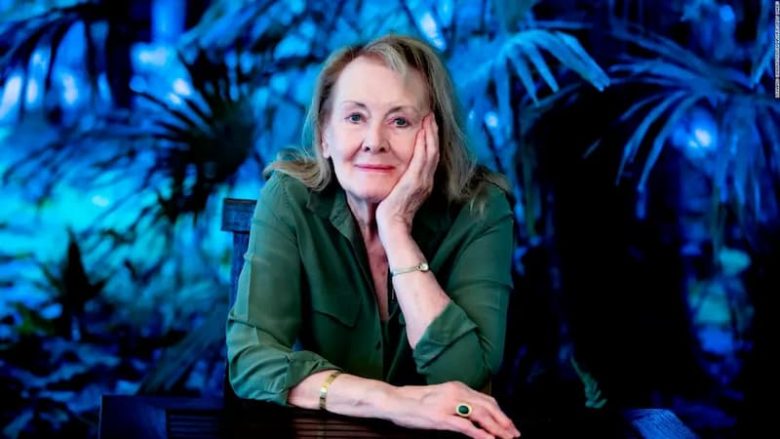 This article will answer every question you have about Annie Ernaux. Below are some of the frequently asked questions about her.

Who is Annie Ernaux?

Ernaux is a Nobel Prize-winning French writer and professor of literature. Her literary work, mostly autobiographic, maintains close links with sociology. She was awarded the 2022 Nobel Prize n Literature “for the courage and clinical acuity with which she uncovers the roots, estrangements, and collective restrains of personal memory”.

Annie Ernaux started her literary career in 1974 with less Armoires Vides, an autobiographical novel. She won the Ranaudpt Prize for another of her autobiographical works La Place in 1984. This is an autobiographical narrative focusing on her status with her father and her experiences growing up in a small town in France. And her subsequent process of moving into adulthood and away from her parent’s place of origin.

Early in her career, she back from fiction to focus on autobiography. Her work combines historic and individual experiences. She charts her parent’s social progression. Her teenage years, her abortion. The death of her mother from breast cancer. She also wrote Lecriture come un couteau with Frederic-Yves Jeannet.

A Women Story, A Man’s Place, and simple Passion were recognized by The New York Times, Notable Booke. And A Woman’s Story was a finalist for the Los Angeles Times Book Prize. Shame was then named a Publishers Weekly Best Book of 1998. And I Remain in Darkness a Top Memoir of 1999 by The Washington Post. As well The Possession was listed as a Top Ten Book of 2008 by More magazine.

Her 2008 historical memoir Les Annees, well-received by French critics, is considered by many to be her magnum opus. In this book, Ernaux writes about herself in the third person else’s, or ‘she’ in English for the first time. Providing a vivid look at French society just after the Second World War until early 2000.

It is the story of a woman and of the evolving society she lived in. The Years won the 2008 Prix Francois-Mauriac de la region Aquitaine, the 2008 Marguerite Duras Prize, the 2008 Prix de la langue francaise, the 2009 Telegramme Readers Prize, and the 2016 Strega European Prize. The Years, translated by Alison L.

How old is Annie Ernaux?

Annie Duchesne is aged 82 as of 2022, having been born on September 1, 1940, in Lillibonne, France. She shares her birthday with famous celebrities such as Johann Pachelbel, James Gordon Bennett, Mark Hopkins, Tarsila do Amaral, Rocky Marciano, Barry Gibb, Phil McGraw, Zendaya, Sam Hurley, Olivia Haschak, Romeo Beckham, among others.

Who are Annie Ernaux’s Parents?

She was born to her parents in Lillebobbe in Normandy and brought up in nearby Yvetot. She has not shared any information about her family and parents with the media.

Does Annie Ernaux have siblings?

Ernaux has not share information about her siblings with the media and it is not known if she has any.

Ernaux joined the Universities of Rouen and then Bordeaux and qualified as a schoolteacher. And received a higher degree in modern literature in 1971.

Ernaux is currently single and divorced. She was married to Philippe Ernaux. Who she divorced in the early 1980s. The couple was married with two children. And she currently lives in Cergy-Pontoise. A New town in the Paris suburbs, since the mid-1970s.

The couple was blessed with 2 children Eric, and David Ernaux.

It was revealed that she was to be awarded the 2022 Nobel Prize in Literature for the courage and clinical acuity with which she uncover the Roots, estrangements, and collective restraint of personal memory on 6 October 2022. She is the 16th French writer, and the 1st Frenchwomen, to receive the literature prize. In congratulating her, the president of French. Emmanuel Macron, says that she the voice of the freedom of women and of the forgotten.

Numerous of Ernaux’s works have been translated into English and published by 7 Stories Press. She is among the 7 founding authors from whom the Press takes its name.