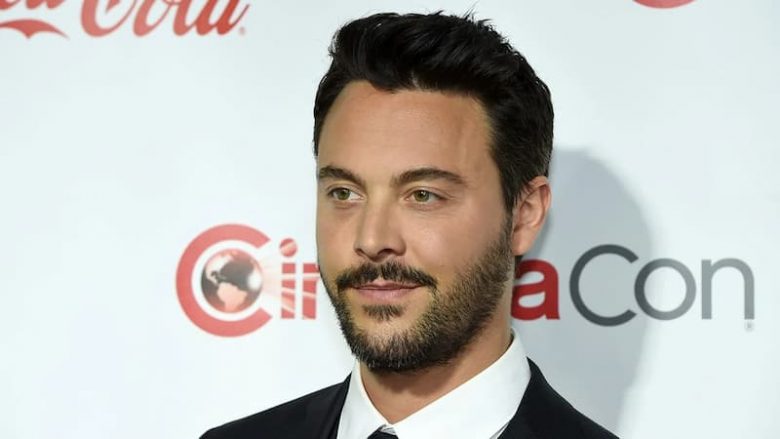 This article will answer every question you have about Jack Huston. Below are some of the frequently asked questions about him.

Who is Jack Huston?

Jack Alexander Huston is a British prominent actor. He appeared in the HBO television drama series Boardwalk Empire as Richard Harrow. Moreover, he had a supporting role in the 2013 film American Hustle, portrayed the eponymous Ben-Hur in the 2016 historical drama, and appeared as one of the main characters in the fourth season of the FX anthology series Fargo (2020).

How Old Is Jack Huston?

He is 39 years old as of October 2022, having been born on December 7, 1982, in King’s Lynn, Norfolk, England. Jack shares his birthdate with celebrities such as; Ava Foley, Shae Bennett, Asian Doll, Jon Moxley, asmrlinastar, and many more.

Who are Jack Huston’s Parents?

He was born to Tony Huston (Father, born on April 16, 1950) an American actor, writer, and assistant director. And Margot Lavinia Cholmondeley (Mother, born on January 27, 1950).

Does Jack Huston have Siblings?

He received his education at Hurtwood House.

At the age of six, he decided to become an actor. after portraying the title role in a school production of Peter Pan. He then started his film career with a small screen adaptation of Spartacus where he played Flavius. And went on to have more prominent roles in films such as Factory Girl, playing the American poet Gerard Malanga, and the horror films Shrooms, Outlander and Shrink. Next, he played the minor role of Royce King in The Twilight Saga: Eclipse in 2010. And went on to appear as Richard Harrow, a severely disfigured World War I marksman in HBOS’s Boardwalk Empire. It was announced on December 16, 2010, that Jack would be made a series regular after appearing in five episodes of the first season.

The next year, he went on to be directed by Al Pacino in the 2011 film Wilde Salome and to have starring roles in Not Fade Away, Two Jacks, and Night Train to Lisbon. In 2012, he played the part of the narrator on avant-garde musician John Zorn’s album A Vision in Blacklight, an homage to William Blake. The next year, he appeared as Pete Musane in David O. Russell’s comedy-drama American Hustle. Later that year, he played Charles Bruno in Strangers on a Train at London’s Gielgud Theatre. In 2019, he played Bobby Kennedy in the Martin Scorsese film, The Irishman. Moreover, he went on to have a supporting role in the 4th season of the FX black comedy crime drama Fargo as Odis Jeff, a corrupt Kansas City police detective with severe OCD in 2020.

Jack Huston’s Salary and Net Worth