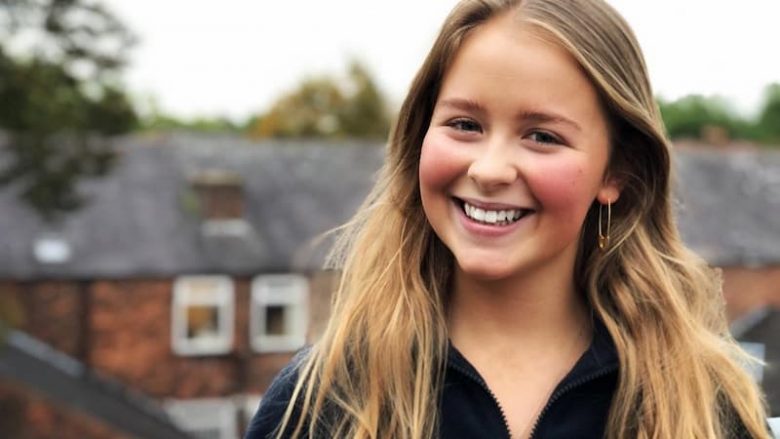 This article will answer every question you have about Isobel Steele. Below are some of the frequently asked questions about her.

Who is Isobel Steele?

Isobel Victoria Steele is an eminent English actress. She is prominently known for her role as Liv Flaherty in Emmerdale since February 2016. Because of her role as Liv, she has been nominated for and won various awards including a nomination for the British Soap Award for Best Newcomer in 2016, and won the Best Young Actor award at both the British Soap Awards and the Inside Soap Awards.

She appeared in commercials for Park Foods, Iceland, Harveys Furniture, and Bernard Matthews Ltd between 2008 and 2010. She then played Nicky in Lost in 2013. The next year, she appeared as Barbara in Our Zoo. Moreover, she played Chloe in a short film, A Father’s Day. In 2016, she was cast in Emmerdale as Liv Flaherty, the half-sister of Aaron Dingle (Danny Miller). However, she took a break from the show in 2017 in order to sit her GCSE exams. Furthermore, she posts original and covers songs on her youtube channel. In November 2019, she released an extended play, Sounds from the Lounge. It was announced in October 2022, that she had made the decision to leave Emmerdale in order for her to focus on her music career.

How Old Is Isobel Steele?

She is 21 years old as of October 2022, having been born on December 28, 2000, in Salford, Greater Manchester, England. Steele shares her birthdate with celebrities such as; Quackity, Nash Grier, Posie Rayne LaBrant, Stan Lee (1922-2018), John Legend, and many more.

Who are Isobel Steele’s Parents?

Her parents’ names and whereabouts are not mentioned on the internet. In case there is news regarding this matter, we will update it here as soon as possible.

Does Isobel Steele have Siblings?

News on the internet shows that she has a younger brother by the name of Conrad.

She received her education at Philips High School where she sat for her GCSE exams in 2017.

Isobel Steele’s Salary and Net Worth