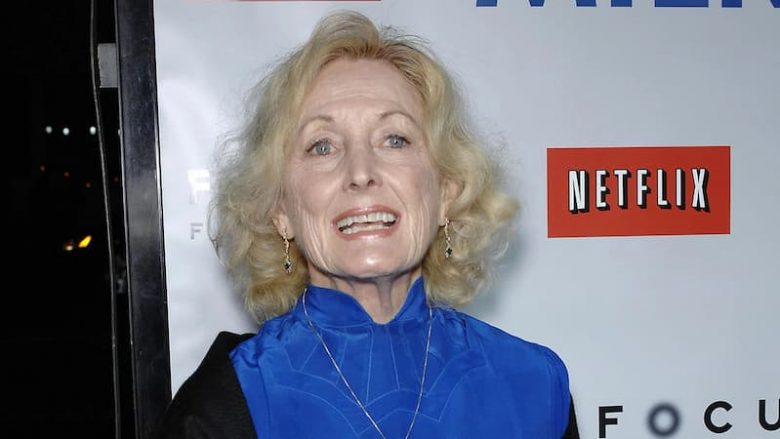 This article will answer every question you have about Eileen Ryan. Below are some of the frequently asked questions about her.

Who is Eileen Ryan?

Eileen Ryan Annucci was an American eminent actress. She was the wife of actor and director Leo Penn, and the mother of actors Sean Penn, Chris Penn, and singer Micahel Penn. She was notably known for Parenthood (1989), Eight-Legged Freaks (2002), and Feast (2005).

In 1986, she appeared with her sons Sean and Chris in the film, At Close Range, where she portrayed the brothers’ grandmother. Moreover, she went on to make an appearance in The Crossing Guard, which Sean directed. In addition, she acted on Broadway, including, portraying Evie in Sing Till Tomorrow (1953) and Lorraine in Comes a Day (1958). From 1985 to 1989, during her son Sean’s first marriage, she was the mother-in-law of the American singer Madonna. And also was the mother-in-law of American actress Robin Wright between 1996 and 2010, through the latter’s marriage to Sean. Through Sean, she was the mother-in-law of the Australian model and actress Leila George from 2020 to 2022.

How Old Is Eileen Ryan?

She was 94 years at the time of her death on October 9, 2022. Having been born on October 16, 1927, in New York City, U.S. Eileen shared her birthdate with celebrities such as; Ruby Rose Turner, Aphmau, Charles Leclerc, Solage Ortiz, Angry Grandpa, and many more.

Who are Eileen Ryan’s Parents?

She was born to Amerigo Giuseppe Annucci (Father) a dentist, and Rose Isabel Annucci (Mother) a nurse. Her mother was an Irish American native whereas her father was Italian American.

Does Eileen Ryan have Siblings?

There is no news on the internet showing whether she had siblings or was born as an only child. In case there is news regarding this matter, we will update it here as soon as possible.

Eileen Ryan’s Salary and Net Worth

Her salary is not mentioned on the internet but had an estimated net worth of between $3 and $5 million.