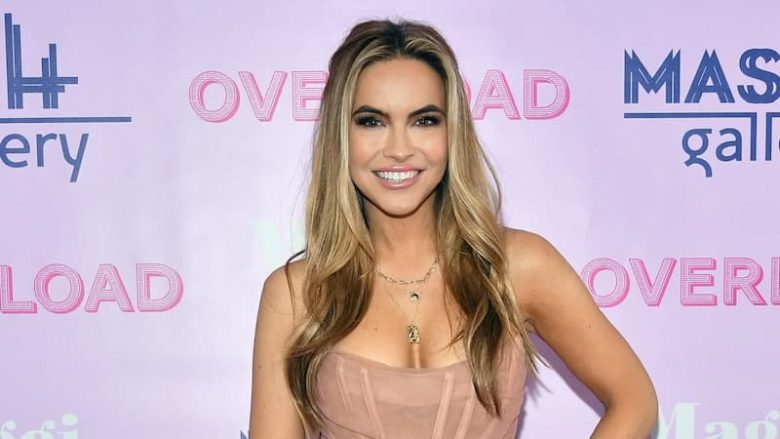 This article will answer every question you have about Chrishell Stause. Below are some of the frequently asked questions about her.

Who is Chrishell Stause?

Terrina Chrishell Stause is a prominent American actress and real estate agent. She is notably known for her role on the Netflix reality show Selling Sunset along with previous television roles as Amanda Dillon on All My Children and Jordan Ridgeway on Days of Our Lives.

How Old Is Chrishell Stause?

She is 41 years old as of October 2022, having been born on July 21, 1981, in Mooresville, North Carolina, U.S. Chrishell shares her birthdate with celebrities such as; Kaylee Halko, Maggie Lindemann, Robin Williams (1951-2014), Erling Braut Haaland, Romeo Santos, and many more.

Who are Chrishell Stause Parents?

She was born to Jeff Stause (Father) and Ranae Stause (Mother). Both her parents died from lung cancer between 2019 and 2020.

Does Chrishell Stause have Siblings?

She has four sisters. Her elder sister Shonda made an appearance in seasons 1 and 3 of Selling Sunset. However, her other siblings’ names and whereabouts are not mentioned on the internet.

She is in a relationship with G Flip (born on September 22, 1994) an Australian singer, songwriter, producer, and musician. They began their relationship in October 2022. However, she was previously married to Justin Hartley (born on January 29, 1977) an American actor. They married on October 28, 2017, but divorced on February 22, 2021. Moreover, she has been in several relationships.

She is prominently known for her portrayal of Amanda Dillon in the ABC soap opera All My Children. This is a role she began on May 4, 2005, when the character returned to Pine Valley after a five-year absence. Previously, the role of Amanda was portrayed by Alexis Manta. However, the soap was canceled and thus ended on September 23, 2011, and later Chrishell guest starred in the second season of the Dana Delany series Body of Proof.

Moreover, she was a member of the improvisational troupe The Groundings in Los Angeles. It was announced in April 2013, that she had joined the cast of the NBC soap Days of Our Lives. Her character, Jordan Ridgeway first appeared on August 15, 2013, in Salem. It was then announced on October 24, 2014, that she would be leaving the series in 2015. It was announced in 2018, that she was reprising the role and would begin airing in February 2019.

Next, she appeared in a guest spot on the ABC primetime soapy drama Mistresses in 2015. It was announced in April 2016, that she would be joining the cast of The Young and the Restless as Bethany Bryant debuted in late May. She last appeared on August 17, 2016. The next year, she was cast in her first film leading role in the thriller Eve of Abduction. In addition to her acting career, she is also a real estate agent.

Thus her work is showcased in Selling Sunset. This is a Netflix reality television show focused on The Oppenheim Group, a real estate brokerage dealing in luxury homes in L.A. She was announced on September 2, 2020, as one of the celebrities competing in the 29th season of Dancing with the Stars. However, she was eliminated in the 8th week of competition getting to 8th place.

Chrishell Stause Salary and Net Worth