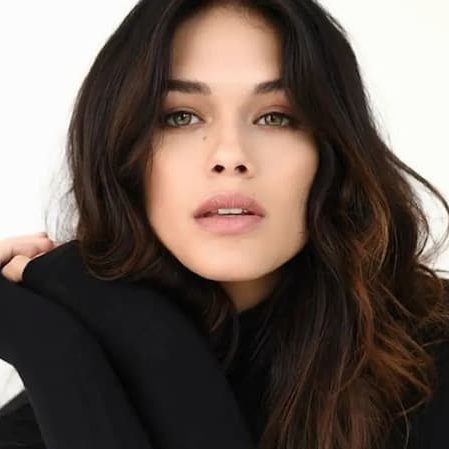 This article will answer every question you have about Audra Mari. Below are some of the frequently asked questions about her.

Who is Audra Mari?

Audra Diane Mari is an American prominent model, television host, and beauty pageant titleholder. On July 8, 2016, she was crowned Miss World America and represented the United States at Miss World 2016. Moreover, she has represented the state of North Dakota at the Miss Teen USA and Miss USA pageants where she placed 1st runner-up in each pageant.

How Old Is Audra Mari?

Who are Audra Mari’s Parents?

She was born to Jeff Mari (Father) and Kaley Mari (Mother).

Does Audra Mari have Siblings?

She has a sister by the name of Katelyn Mari.

She received her high school education at Davies High School. After high school, she attended North Dakota State University where she studied public relations and communications.

She is married to the love of her life Josh Duhamel (born on November 14, 1972) an American actor and former fashion model. They married on September 10, 2022.

On July 16, 2011, she represented the state of North Dakota at Atlantis Paradise Island in Nassau, Bahamas where she placed 1st runner-up. Three years later, she went on to win the Miss North Dakota USA 2014 title. Again, she placed 1st runner-up in the Miss USA 2014 pageant held in Baton Rouge. Moreover, she was the highest placement for a contestant from North Dakota. She was crowned Miss World America 2016 on July 8, 2016, at National Harbor in Washington, D.C. On December 18, 2016, she represented the United States at the Miss World Miss pageant where she placed 6th. Because she was the highest-placing Miss World contestant from the Americas, she was awarded the title of Miss World Americas 2016.

A Modelling and Television Career

She moved to Miami to pursue a modeling career at the age of 20. Her credits include gracing the cover of the Ocean Drive Swimsuit issue and appearing in numerous H&M ads. She segued into hosting a television show on the Welcome Channel and in 2021, a local travel show for InForum online media.

Audra Mari’s Salary and Net Worth