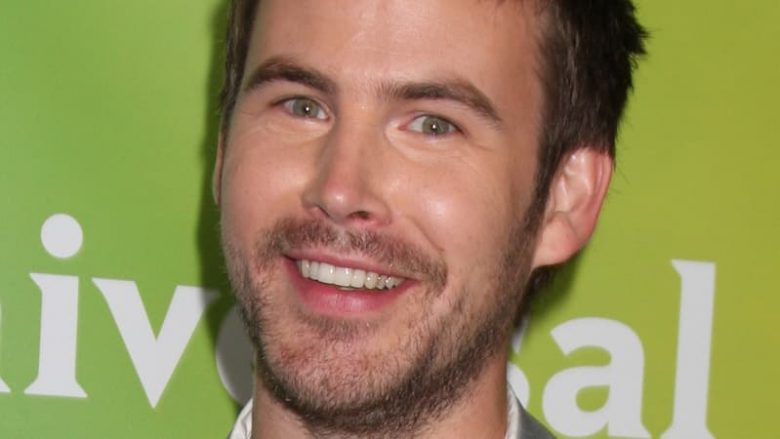 This article will answer every question you have about Zach Cregger. Below are some of the frequently asked questions about him.

Who is Zach Cregger?

Zachary Michael Cregger abbreviated as Zach Cregger is an eminent American actor, comedian, writer, director, producer, and Twitch streamer. First, he came to prominence as one of the three founding members alongside Trevor Moore and Sam Brown of the New York City-based comedy troupe The Whitest Kids U’ Know. Later, he went on to star in the sitcoms Friends with Benefits, Guys with Kids and Wrecked. Also, he starred in the film Miss March which he co-directed and co-wrote with Moore.

How Old Is Zach Cregger?

He is 41 years old as of October 2022, having been born on March 1, 1981, in Arlington County, Virginia, U.S. Zach shares his birthdate with celebrities such as; Justin Bieber, Sapnap, Miguel Cazarez Mora, Curly Head Monty, Sabrina Quesada, and many more.

Who are Zach Cregger’s Parents?

Does Zach Cregger have Siblings?

He has three siblings. Three brothers by the name Jake Cregger, Sam Cregger, and Dan Cregger.

He received his education at The Field School, Edmund Burke School, and The School of Visual Arts.

He is married to the love of his life Sara Paxton (born on April 25, 1988) an American actress, voice artist, and singer. They married on October 27, 2019, at Addison Grove in Austin, Texas.

In 2000, he and his friends formed the WKUK comedy troupe while still in college. Later on, he met Darren Trumeter while shooting an independent film and asked him to join them. Darren then became the second of two later additions to the troupe, the first being Timmy Williams. Zach along with the troupe, gained great success while performing in New York City at LES music venue Pianos and on the internet. This led them to be invited to the HBO U.S. Comedy Arts Festival in Aspen in 2006.

The troupe went on to win the award for Best Sketch Group and attracted the attention of many Hollywood executives. The Whitest Kids U’ Know ran for five seasons, first on FUSE and then on IFC. Zach then made his first film appearance in 2008, in Deb Hagan’s directorial debut, College starring alongside Drake Bell. He then directed his second feature film with Moore called The Civil War on Drugs. However, the film had a limited theatrical release and was ultimately aired during the 5th season of WKUK. Afterward, he went on to tour with the WKUK and performed in live shows.

Also, he has participated in several independent shows. He joined the cast of the NBC sitcom Friends with Benefits which began airing on August 5, 2011. Moreover, he starred in the NBC sitcom Guys with Kids which aired for one season from 2012 to 2013. Next, he starred in the TBS show Wrecked. In 2022, he wrote and directed the horror film Barbarian starring Bill Skarsgard, Georgina Campbell, and Justin Long. He along with the surviving members of The Whitest Kids U’ Know, is currently crowdfunding the second feature from the troupe, Mars.

Adding up to his well-built body is a height of 6ft 2inches (1.88m) and has unknown weight.

Zach Cregger’s Salary and Net Worth