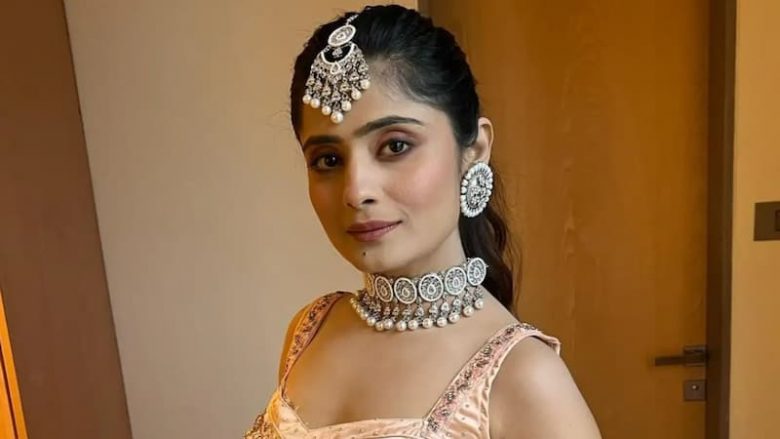 This article will answer every question you have about Vaishali Takkar. Below are some of the frequently asked questions about her.

Who is Vaishali Takkar?

Vaishali Takkar was a prominent Indian actress who mainly worked in Hindi television. She was notably known for her portrayal of Anjali Bharadwaj in Sasural Simar Ka, Shivani Sharma in Super Sisters, Netra Singh Rathore in Vish Ya Amrit: Sitara, and Ananya Mishra in Manmohini 2.

Her debut television series was Star Plus’s longest-running drama Yeh Rishta Kya Kehlata Hai in which she played Sanjana from 2015 to 2016. She then acted as Vrinda in Yeh Hai Aashiqui in 2016. From August 2016 to December 2017, he portrayed in Colors TV’s Sasurai Simar Ka as Anjali Bharadwaj opposite Sidharth Shivpuri and Rohan Mehra. In 2018, she was cast in SAB TV’s Super Sisters as Shivani. Next, she enacted the role of Netra in Colors TV’s Vish Ya Amrit: Sitara opposite Arhaan Behll. She went on to portray Ananya/Mansi in Zee TV’s Manmohini 2 from November 2019 to June 2020, alongside Karam Rajpal and Reyhna Malhotra.

How Old Is Vaishali Takkar?

She was 30 years old at the time of her death on October 15, 2022. Having been born on July 15, 1992, in Ujjain, Madhya Pradesh, India. Vaishali shared her birthdate with celebrities such as; Abbie Herbert, Cora Bennett, Ariana Lee Bonfiglio, Tristan Tate, JayDaYoungan (1998-2022), and many more.

Who are Vaishali Takkar Parents?

She was born to H.B. Takkar (Father) and Annu Takkar (Mother).

Does Vaishali Takkar have Siblings?

She had one brother by the name of Neeraj Takkar.

At the time of her death, she was possibly single. However, she was engaged to her boyfriend Dr. Abhinandan Singh, they engaged on April 26, 2021, and was scheduled for June 2021. However, they canceled a month after their engagement.

She did not have any kids.

Vaishali Takkar’s Salary and Net Worth