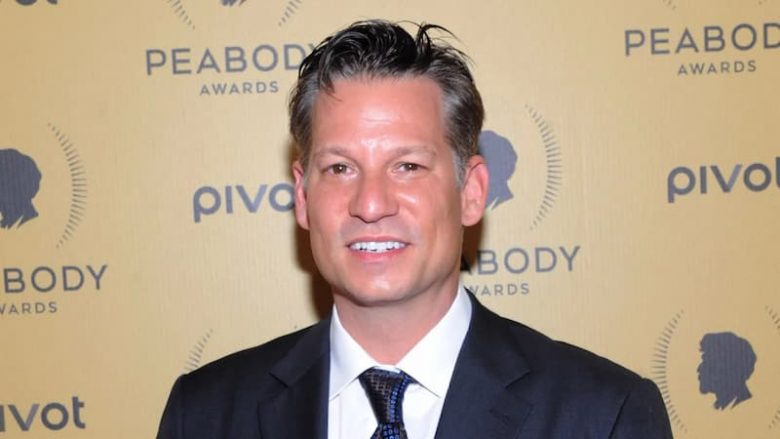 This article will answer every question you have about Richard Engel. Below are some of the frequently asked questions about him.

Who is Richard Engel?

Richard Engel is an American prominent journalist and author who is the chief foreign correspondent for NBC News. On April 18, 2008, he was assigned to that position after having served as the network’s Middle East correspondent and Beirut bureau chief. Before joining NBC in May 2003, he reported on the start of the 2003 war in Iraq for ABC News as a freelance journalist in Baghdad.

He is better known for having covered the Iraq War, the Arab Spring, and the Syrian Civil War. Because of his report “War Zone Diary”, he received the Medill Medal for Courage. In 2004, he published his book, A Fist in the Hornet’s Nest. The book is about his experience covering the Iraq War in Baghdad. His most recent book, And Then All Hell Broke Loose was published in 2016 and is about his two-decade career in the Middle East as a freelance reporter.

How Old Is Richard Engel?

He is 48 years old as of August 2022, having been born on September 16, 1973, in New York City, U.S. Richard shares his birthdate with celebrities such as; Nick Jonas, Chase Stokes, Joji, Anthony Padilla, DeLayNee Nelson, and many more.

Who are Richard Engel’s Parents?

He was born to Peter Engel (Father) a former Goldman Sachs financier, and Nina Engel (Mother) ran an antique store. His father is Jewish while his mother is Swedish.

Does Richard Engel have Siblings?

He has an elder brother by the name of David, who is a cardiologist at New York-Presbyterian Hospital.

He received his high school education at Riverdale County School. After high school, he attended Stanford University where he graduated in 1996 with a B.A. in international relations.

He is married to the love of his life, Mary Forrest, a television producer. They married in May 2015. However, he was previously married to a fellow Stanford student but divorced in 2005.

After graduating from Stanford, he left for Cairo. First, he lived in a ramshackle seven-story walk-up where he learned Egyptian Arabic, and for four years he worked as a freelance reporter. He then went on to work as the Middle East correspondent for The World, a joint production of BBC World Service, Public Radio International (PRI), and WGBH from 2001 to 03. Moreover, he reported for USA Today, Reuters, AFP, and Jane’s Defense Weekly. Next, he worked as a freelance journalist for ABC News.

This was during the initial invasion of Iraq by U.S. forces. He then continued his coverage of the Iraq war in Baghdad as NBC’s primary Iraq correspondent. In May 2006, he assumed his role as senior Middle East correspondent and Beirut bureau chief. During this time, he covered the war between Israel and Hezbollah in Lebanon. He then went on to become Chief Foreign Correspondent for NBC News in April 2008. That same year in May, he interviewed U.S. President George W. Bush. The next year, Richard was stationed in Kabul, Afghanistan, where he covered the country’s August presidential election.

In 2011, he reported at times though tear gas during the Egyptian revolution. Furthermore, he covered the Libyan Civil War where he was nearly shot in Benghazi. That same year, he toured and reported on the city of Mogadishu, Somalia, for a segment titled “The World’s Most Dangerous City. In 2019, he is the host of the MSNBC special series On Assignment with Richard Engel, the show also won a 2019 Peabody Award. On April 22, 2022, his latest documentary Ukraine: Freedom or Death aired and covered the first two months of the 2022 Russian invasion of Ukraine.

Richard Engel’s Salary and Net Worth