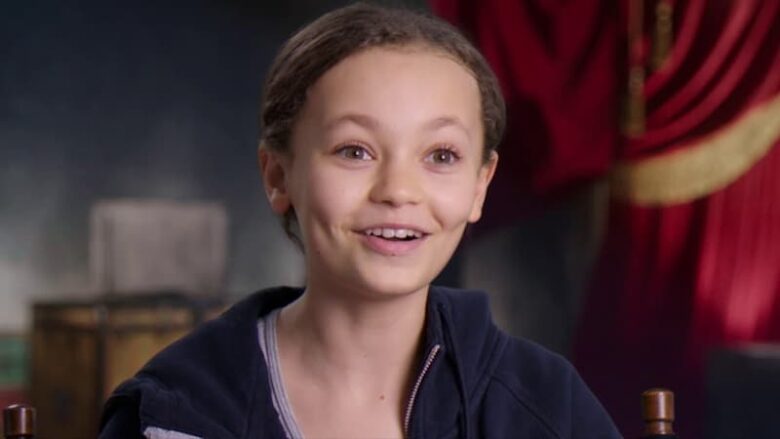 This article will answer every question you have about Nico Parker. Below are some of the frequently asked questions about her.

Who is Nico Parker?

Nico Parker is a popular English actress. She made her film debut as Milly Farrier in the Walt Disney Pictures film Dumbo in 2019, directed by Tim Burton. She is the daughter of film director and screenwriter Ol Parker and actress Thandiwe Newton.

Parker made her acting debut as Milly Farrier in the 2019 film Dumbo, directed by Tim Burton. The role brought her widespread recognition. She next starred alongside Naomie Harris and Jude Law in the HBO miniseries The Third Day in 2020 and appeared alongside her mother as Zoe in the science fiction film Reminiscence in 2021. She also starred as Sarah in HBO’s adaptation of The Last of Us.

How old is Nico Parker?

Parker is aged 18 years old as of 2023, having been born on 9 December 2004, in Kensal Rise, London, England. She shared her birthdate with popular people including Kendall Vertes, Charm Norris, Caleb Finn, Deji, Jasmine Chiswell, and many more.

Who are Parker’s Parents?

Parker was born and raised in Kensal Rise, London, England to her parents Thandiwe Newton and Ol Parker. His mother is an acclaimed actress while her father is a director and screenwriter.

Does Parker have Siblings?

She was born into a family of three children, she has two siblings younger brother named Booker and an older sister named Ripley Parker.

Parker was raised and did her initial and primary schooling in her home city London. Her school is located in North London although she never revealed anything about her school, schooling, and education so for the time being there is no information available about her educational qualification.

Parker is currently single and not in any relationship for now.

She is not married yet and she does not have any children of her own yet.

Parker is an English actress. She made her film debut as Milly Farrier in the Walt Disney Pictures film Dumbo in 2019, directed by Tim Burton. Her net worth is estimated to be $50k as of 2023.