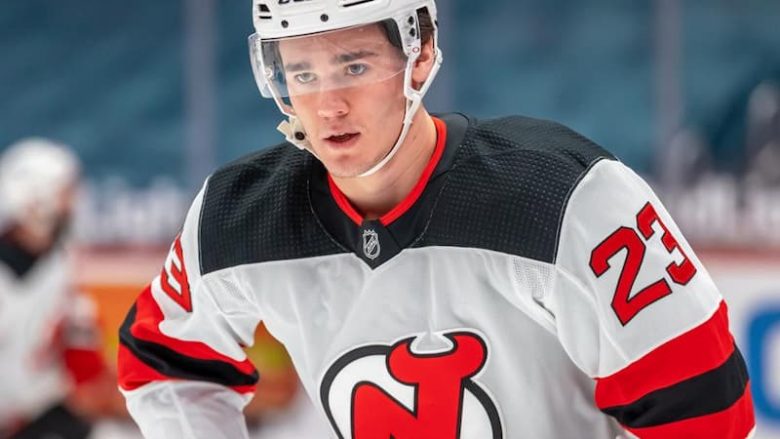 This article will answer every question you have about Mikhail Maltsev. Below are some of the frequently asked questions about him.

Who is Mikhail Maltsev?

Mikhail Grigorevich Maltsev is a professional Russian ice hockey forward for the Colorado Avalanche of the NHL (National Hockey League). He was selected by the New Jersey Devils in the fourth round, 102nd overall in the 2016 NHL Entry Draft. Previously, he played for the Devils and also for SKA Saint Petersburg of the Kontinental Hockey League (KHL).

How Old Is Mikhail Maltsev?

He is 24 years old as of October 2022, having been born on March 12, 1998, in Saint Petersburg, Russia. Mikhail shares his birthdate with celebrities such as; Christina Grimmie (1994-2016), Malina Weissman, Jessie Paege, Smooth Gio, Daniel Balderrama, and many more.

Who are Mikhail Maltsev Parents and Siblings?

A Career in the KHL

A Career in the NHL

He was selected by the New Jersey Devils in the fourth round 102nd overall of the 2016 NHL Entry Draft. He then signed a three-year, entry-level contract with the Devils on May 13, 2019. On January 31, 2021, he made his NHL debut in the Devils’ 5-3 win over the Buffalo Sabres. That same year on February 16, he scored his first NHL goal in the Devils’ 5-2 win over the New York Rangers. He then was traded to the Colorado Avalanche on July 15, 2021, along with a second-round pick in the 2021 NHL Entry Draft, in exchange for Ryan Graves.

In addition to him playing hockey at the cub level, he also has played hockey internationally. Thus he played for the Russian national junior team during the 2018 World Junior Ice Hockey Championship.

Mikhail Maltsev Salary and Net Worth