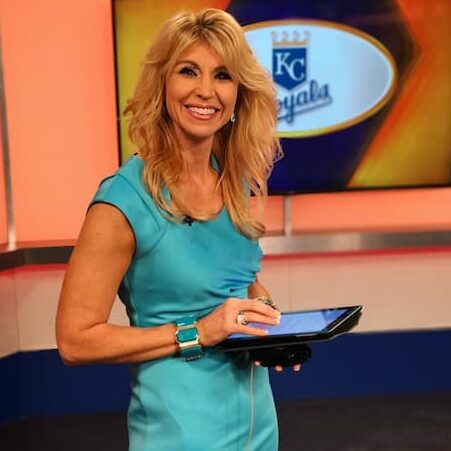 Margie Ellisor is an American journalist currently serving as a broadcast journalist at Fox 2 News. She is a co-anchor of the morning show from 5:00 am-7:00 am. She joined Fox 2 KTVI -TV as a general assignment reporter in 1999.

Ellisor is popular for her segment known as Money Saver on Fox 2. She additionally had a turn as a radio co-host with Smash on KSD-FM, anchoring the news on Z-107-7. Later she secured a place in the nationally syndicated Steve and DC Radio Show as a newscaster and cast member.

Ellisor’s television career began as an anchor and reporter at KMOV-TV. She additionally served at KRCG-TV in Jefferson City, Missouri as a weekday reporter before relocating to St. Louis. Margie is a recipient of numerous awards like the outstanding News Series Awards from the Missouri Broadcaster’s Association. She additionally won first place for her work of sports coverage from the Kansas City Press Club. Margie is a recipient of two Emmy awards for news and community service.

Between 1992 and December 1994, Ellisor served as a news anchor at KRCG. In January 1995, Ellisor secured a job at KMOV-TV as a co-host in the morning show in Greater. She served for four years leaving the post in December 1998. She additionally served as a morning show co-host at iHeartMedia from January 1999 to August 2001. Ellisor has served Emmis Communications as a morning show host for a period of two years and four months starting from May 2001 to August 2003.

How Old Is Margie Ellisor?

Despite being a public figure, or a tv personality for many years, Ellisor has a very secretive nature. She has kept her date of birth and age a secret. In case there is any news on this matter, we shall update it here as soon as possible.

Ellisor was born and brought up in Minnesota. However, she relocated to St. Louis where she considers home. However, Ellisor’s secretive nature has shown up in her personal life. She has managed to keep her family background very private. In case there is news regarding Ellisor’s parents and siblings, we shall update it here as soon as possible.

After completing high school education, Ellisor enrolled at St. Cloud State University in Minnesota where she majored in mass communication and broadcast journalism. She holds a Bachelor of Arts in Mass Communications with an emphasis in Broadcast Television and Speech Communication.

During Ellisor’s leisure time, she devotes herself to serving her community. She focuses on aiding children born with disabilities. Ellisor has been an active member serving on the board of directors and the Communications Committee for the March of Dimes. Additionally, Ellisor serves as an active member of the Children’s Miracle Network and St. Louis Learning Disabilities. From September 2010, Ellisor has served as a fundraising volunteer of the St. Louis Learning Disabilities Association, Inc.

Ellisor has served as a fundraiser volunteer for children in the Autism Speaks for children, The Salvation Army for disaster and humanitarian relief, The Leukemia & Lymphoma society for children, and for Variety, The Children’s Charity in St . Louis.

Ellisor is a single mother of three children from her previous marriage that failed. Currently, Ellisor is single but has an engagement with Rafer Weigel, an American broadcast journalist. There is no news of the couple being married yet. However, we are still researching and will update you on news regarding this matter as soon as possible.

How Tall Is Margie Ellisor?

Adding to her well-curved body, Ellisor stands at an approximate height of 1.75 meters.

There is no doubt that Ellisor is a wealthy lady having worked for close to three decades as a journalist. She earns an estimated annual salary of $75,000. Ellisor has an estimated net worth of about$1-2 million dollars. 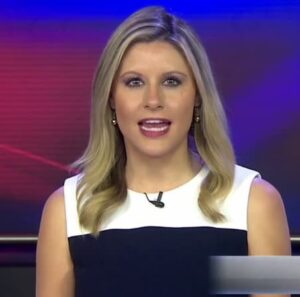 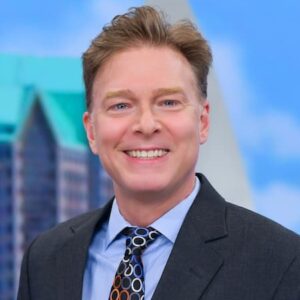 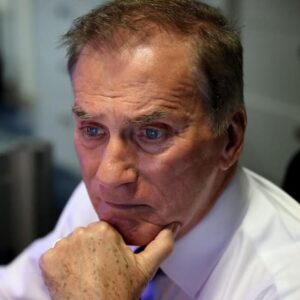