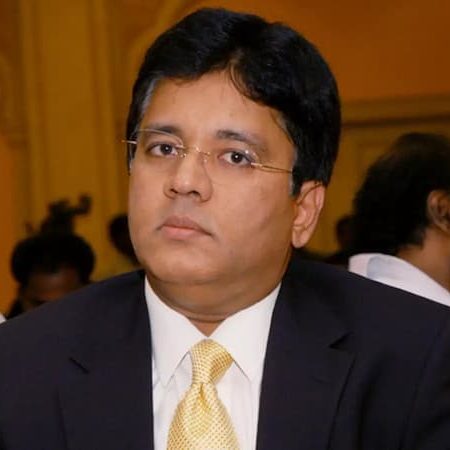 This article will answer every question you have about Kalanithi Maran. Below are some of the frequently asked questions about him.

Who is Kalanithi Maran?

Kalanithi Murasoli Maran is a popular Indian billionaire media mogul who is the chairman and founder of the Sun Group. He owns television channels, newspapers, weeklies, FM radio stations, DTH services, a cricket team (Sunrisers Hyderabad), and a movie production house. He also held a major share in the Indian airline Spice Jet from 2010 to 2015.

He started a monthly magazine in Tamil named Poomaalai in 1990. He founded Sun TV on April 14, 1993. Sun TV was listed on the Bombay Stock Exchange n 24 April 2006 upon raising $133 million for 10% of the share capital, catapulting him into the billionaire charts. He was among the few representatives at a roundtable with the visiting then-US President Bill Clinton.

How old is Kalanithi Maran?

Maran is aged 58 years old as of 2022, having been born on July 24, 1965, in Chennai, India. He shared his birthdate with popular people such as Jennifer Lopez, Saffron Barker, Alexis Ryan, Tanner Braungardt, Bindi Irwin, and many more.

Who are Maran’s Parents?

He was born and raised in Chennai, India to his parents Murasoli Maran and Mallika Maran. His father is the former Union Minister of India, while his mother is a housewife.

Does Maran have Siblings?

Maran was born into a family of two siblings. He has one sibling a brother named Dayanidhi Maran, his brother was a Minister in the former Congress-led United Progressive Alliance.

Maran went to Chennai’s Don Bosco Mat. Hr. Sec. School, he then graduated in commerce from Loyola College, with a degree in business in Chennai. He did his MBA from the University of Scranton.

Maran is currently married to his beautiful wife named Kaveri Maran. They have been together since 1991.

The couple has been blessed with a daughter named Kaviya Maran.

Maran is an Indian billionaire media mogul who is the chairman and founder of the Sun Group. His net worth is estimated to be $2.6 billion as of 2022.