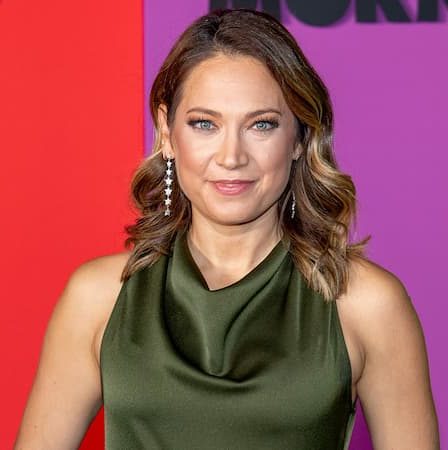 This article will answer every question you have about Ginger Zee. Below are some of the frequently asked questions about her.

Who is Ginger Zee?

Ginger Renee Colonomos Zuidgeest known by her pseudonym Ginger Zee is an eminent American television personality. She is the chief meteorologist for ABC News after having been the network’s weekend meteorologist.

How Old Is Ginger Zee?

She is 41 years old as of November 2022, having been born on January 13, 1981, in Orange, California, U.S. Ginger shares her birthdate with celebrities such as; Griffin Johnson, Natalia Dyer, Liam Hemsworth, Nique, Patrick Dempsey, and many more.

Who are Ginger Zee’s Parents?

She was born to Robert O. “Bob” Zuidgeest (Father) and Dawn E. Zuidgeest-Craft (Mother). Moreover, she has a stepfather by the name of Carl Craft.

Does Ginger Zee have Siblings?

She has three siblings. A brother by the name Sean Jeffrey Zuidgeest and two half-sisters by the name Elaina Craft and Adrianna Craft.

She received her high school education at Rockford High School where she graduated in 1999. After graduating from high school, she attended Valparaiso University where she obtained a Bachelor of Science degree in meteorology as well as a major in both mathematics and Spanish.

She and her husband Ben have two kids. Two sons by the name Adrian Benjamin Colonomos (born in December 2015) and Miles Macklin (born in February 2018).

After graduating from college, she went on to work for various media outlets such as WEYI-TV in Flint, Michigan, WYIN-TV in Merrillville, Indiana, WLAV-FM and WOOD-TV both in Grand Rapids, Michigan, WBMA-LD ABC 33/40 in Birmingham, Alabama as an intern under chief meteorologist James Spann, and WMAQ in Chicago, Illinois, an NBC owned and operated While working at WMAQ, she was once asked to fill in as a guest meteorologist on the weekend edition of The Today Show from 2006 to 2011, and this fulfilled her high school goal. In addition, she is an AMS Certified Broadcast Meteorologist. On November 12, 2011, she reached national prominence when she joined Good Morning America Weekend.

Occasionally, she appears on other ABC programs such as Nightline and ABC World News Tonight. ABC News announced on December 2, 2013, that Zee would become Chief Meteorologist for Good Morning America and weather editor for ABC News, succeeding Sam Champion, who took a job with The Weather Channel. In 2015, she competed in an episode of Celebrity Jeopardy! against Bellamy Young, who won, and Josh Gad. She then was announced on March 14, 2016, as a celebrity competitor on the 22nd season of ABC’s Dancing with the Stars. There, she was paired with professional dancer Valentin Chmerkovskiy. The couple went on to finish in 3rd place behind Paige VanZandt in 2nd and Nyle DiMarco in 1st.

Ginger Zee’s Salary and Net Worth 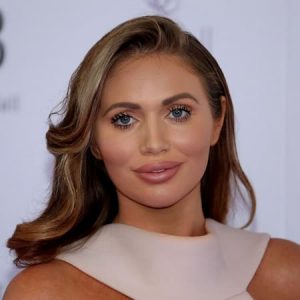