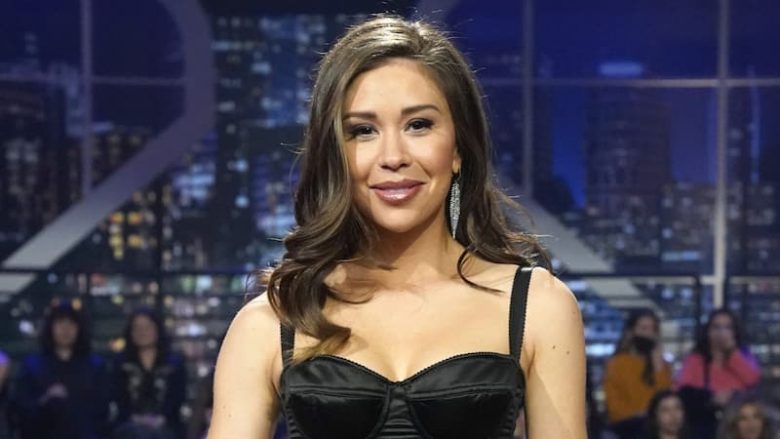 This article will answer every question you have about Gabby Windey. Below are some of the frequently asked questions about her.

Who is Gabby Windey?

Gabriela Maria Windey is an American eminent television personality who is best known for her appearance on season 26 of The Bachelor and is the co-star of season 19 of The Bachelorette alongside Rachel Recchia.

How Old Is Gabby Windey?

She is 31 years old as of September 2022, having been born on January 2, 1991, in O’Fallon, Illinois, U.S. Gabby shares her birthdate with celebrities such as; Colby Brock, Tfue, Brianna Paige Arsement, Bryson Tiller, Atis Paul, and many more.

Who are Gabby Windey Parents?

She was born to Patrick Windey (Father) and Rosemary Windey (Mother).

Does Gabby Windey have Siblings?

She has an elder sister by the name of Jazz.

She received her high school education at O’Fallon Township High School where she was the sports editor in the school paper and won Miss O’Fallon in 2008. After high school, she graduated in 2013 from the University of Colorado Colorado Springs.

She has no kids as of 2022. In case there is new news regarding this matter, we will update it here as soon as possible.

She works as an ICU nurse at the University of Colorado Hospital. For 5 years, she was a cheerleader for the Denver Broncos. In 2021, she was the co-winner of the Pop Warner Humanitarian Award for her service on the frontline of the pandemic. Thus she is the first woman and NFL cheerleader to receive the award.

A Career at The Bachelor

Gabby was revealed in September 2021, to be a contestant on season 26 of The Bachelor starring medical sales representative Clayton Echard. She was the co-runner-up with fellow finalist Rachel Recchia.

A Career at The Bachelorette

She was announced as The Bachelorette alongside Recchia during the live After the Final Rose special of Echard’s season. This marks the first time there will be two leads for an entire season.

Gabby Windey’s Salary and Net Worth