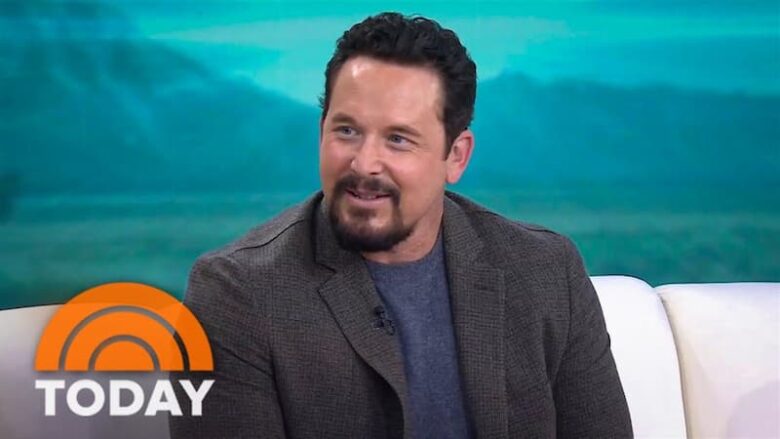 This article will answer every question you have about Cole Hauser. Below are some of the frequently asked questions about him.

Who is Cole Hauser?

Cole Hauser is a popular American actor. He is known for film roles in Higher Learning, School Ties, Dazed and Confused, Goods Will Hunting Pitch Black, Tigerland, The Family that Preys The Break-up Hart War, The Cave, Tears of the Sun, 2 Fast 2 Furious Olympus Has Fallen A Good Day to Die Hard and Transcendence. He was nominated for the Independent Spirit Award for Best Supporting Male for his performance in Tigerland.

Hauser made his film debut in School Ties in 1992, which starred many young and up-and-coming actors such as Brendan Fraser, Matt Damon, Chris O’Donnell, and Ben Affleck. A role in Richard Linklater’s Dazed and Confused also starring Affleck came along subsequently. Hauser played the role of the leader of the campus neo-Nazi skinheads in the John Singleton film Higher Learning in 1995. Hauser would later re-team with Affleck and Damon when they appeared together in Good Will Hunting in 1997. He played William J. Johns in Pitch Black and voiced the character in the prequel video game in 2000.

Cole played a racist American prisoner-of-war in Hart’s War with Bruce Willis and Colin Farrell in 2002. He played a Navy SEAL in Tears of the Sun alongside Bruce Willis then in 2003. He also appeared as a mob boss in 2 Fast 2 Furious. Cole has since had several leading roles in Hollywood films, such as the Mel Gibson-produced Paparazzi and The Cave.

He starred with Anthony Anderson in the FOX series K-Ville. The show was canceled after ten episodes. That same year, Hauser starred in The Stone Angel adapted from a novel by Margaret Laurence. The film played in various festival circles and had a limited launch in Canadian theaters in May 2008. Within that same year, Cole filmed other indie productions such as Like Dandelion Dust from a novel by Karen Kingsbury, Tyler Perry’s The Family That Preys, and the CBS television pilot The Tower. He later played CIA Agent Mike Collins in A Good Day to Die Hard, Secret Service Special Agent Roma in Olympus Has Fallen, and Colonel Stevens in Transcendence.

He starred as Ethan Kelly on the police drama series Rogue and currently stars as Rip Wheeler on the Paramount Network Western drama series Yellowstone.

How old is Cole Hauser?

Who are Cole Hauser’s Parents?

Cole was born and raised in Santa Barbara, California, U.S. to his parents Wings Hauser and Cass Warner. His father is also a cowboy and an actor himself while his mother is an award-winning writer and producer and the founder of the production company “Warner Sisters.” His parents divorced when Cole was only two years old, and Cass raised the youngster as a single mother.

Does Cole Hauser have Siblings?

Cole was born into a family of five children, he has four siblings who are Bright Hauser, Vanessa Mooney, Tao Gaines, and Jesse Pool.

He complete his early schooling at a local high school in Santa Barbara, California, United States but at 16 years old he decided to leave high school to try to break into acting. After he attend a local university in the United States where he completed his graduation.

He has been married to actress-turned-photographer Cynthia Daniel since 2006.

The couple, who tied the knot in 2006, they have welcomed their first child together Ryland in 2004, Steely Rose and Colt Daniel Hauser.

Cole Hauser is an American actor who has an estimated net worth of $8 million as of 2023.