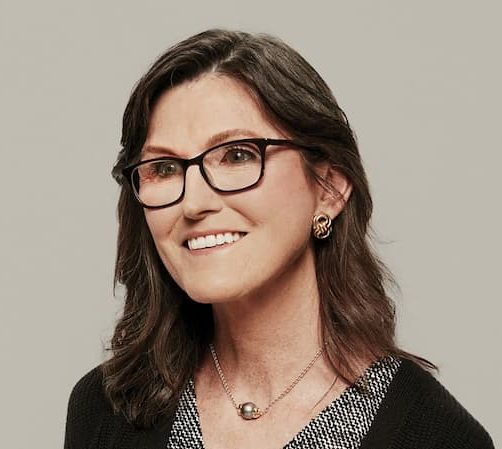 This article will answer every question you have about Cathie Wood. Below are some of the frequently asked questions about her.

Who is Cathie Wood?

Cathie Wood is a famous American investor, and the founder, CEO, and CIO of Ark Invest, an investment management firm. Arthur Laffer helped Wood in 1977 to secure a job at Capital Group as an assistant economist. She worked there for three years before relocating to new york in 1980. In New York, she secured a job as chief economist, analyst, portfolio manager, and managing director at Jennison Associates. She served the company for 18 years.

Together with Lulu C. Wang, Cathie Wood co-founded Tupelo Capital Management in 1998. She found a job at AllianceBernstein as chief investment officer of global thematic strategies in 2001. Cathie served the company for 12 years. She resigned from the company in 2014. This was after her idea for actively managed exchange-traded funds based on disruptive innovation was dismissed.

Wood founded Ark Invest in 2014, naming the company after the Ark of the Covenant. The company’s first four ETFs were supported with capital from Bill Hwang of Archegos Capital.
Matthew A. Winkler, Bloomberg News editor-in-chief named Wood the best stock picker of 2020. She ran two funds that were on the list of the 10 largest female-run funds by total net assets as of March 2021. Forbes 50 Over 50 selected Wood for the inaugural 2021.

How Old Is Cathie Wood?

Wood was born on 26th November 1955 in Los Angeles. She is 66 years old as of 2021. Cathie shares her birthday with celebrities such as DJ Khaled, Olivia O’Brien, Tina Turner, Rita Ora, Jessica Camacho, and Kristin Bauer, among others.

Who Are Cathie Wood’s Parents?

Wood is the eldest child and daughter of her parents who migrated from Ireland. Her father served as a radar systems engineer in the Irish Army and the United States Air Force. However, She has managed to keep most of her family’s information under lock. In case there is more information regarding Wood’s parents and siblings, we will update you as soon as possible.

Wood married the love of her life Robert Wood. However, their relationship did not work out well and they divorced. Wood is blessed with three children, Caitlin, Caroline, and Robert. She resides in Wilton, Connecticut. Wood is a devoted Christian and has a large following on Reddit. She donated funds to Notre Dame Academy in 2018. The fund was to help the school start the Duddy Innovation Institute encouraging girls to study disruptive innovation.

How Tall Is Cathie Wood?

Adding to her well-curved body, Wood stands at a medium height. She is 1.67 meters tall in stature.

Cathie Wood’s Salary and Net Worth

Wood is a wealthy woman who has worked over the years to grow her net worth. She has managed to keep her annual earnings underlock. However, Wood has accumulated an estimated net worth of around $250 million throughout her career.